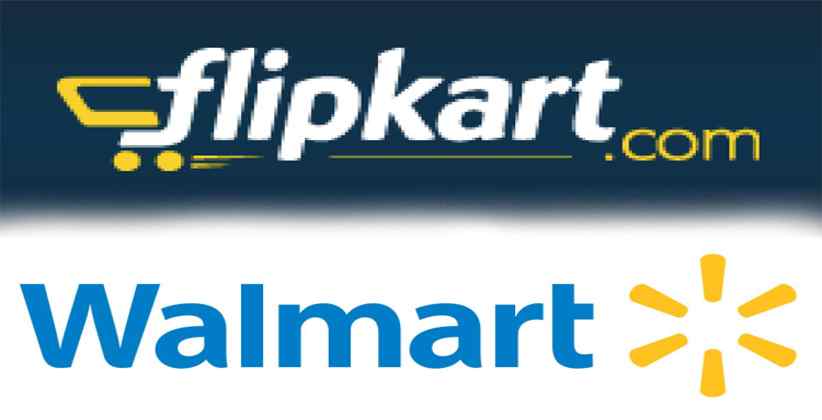 Business Jul 30, 2020 Harshil Jain ( Editor: Ekta Joshi ) 5 Shares
5 Shares
Less than a week after the announcement of the Flipkart – Walmart India deal, the retail giant is facing problems in acquiring the cash-and-carry business of Walmart. The All India Online Vendor’s Association (AIOVA), which is an alliance of online sellers, has complained to the Competition Commission of India (CCI) regarding the mega acquisition, on the ground that the acquisition will lead to preferential treatment to some sellers that will result in high discounts being offered by Flipkart to its customers.

The letter sent by the AIOVA to the CCI said that the AIOVA “firmly believes that as per the directions of the NCLAT the Director-General has commenced the investigation against the opposite parties (Flipkart India Pvt. Ltd. and Flipkart Internet Pvt. Ltd.).” The acquisition “will result in foreclosure of non-preferred sellers,” and “closure of small Kirana shops which proved to be life savior during the pandemic,” it added. AIOVA has said that currently, Flipkart is under investigation by the CCI for allegedly using unfair trade practices such as abusing its dominant position, which is in violation of Section 4 of the Competition Act. Therefore, the acquisition deal cannot be concluded, it added. In March, the probe against Flipkart was initiated by the CCI on the directions issued by National Company Law Appellate Tribunal (NCLAT). 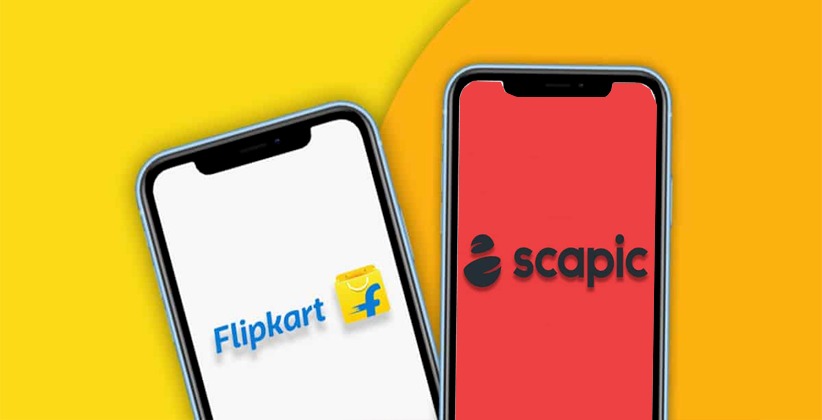 Business Nov 19, 2020 Atharwa Gauraha ( Editor: Ekta Joshi ) 4 Shares
4 Shares
Scapic, an augmented reality (AR) firm, was acquired by the Flipkart group for an undisclosed amount. Scapic is a cloud-based platform that allows AR and 3D content to be produced and distributed, supporting clients across e-commerce and marketing.Through the acquisition of Scapic, Flipkart will acquire a 100% stake in the company and a team of developers and designers. This team will work towards accelerating the company's efforts to provide a deeper camera experience, virtual storefronts, and...
Read full post

Flipkart to Buy an 8 Percent Stake for Rs. 1500 Crores in Aditya Birla Fashion and Retail 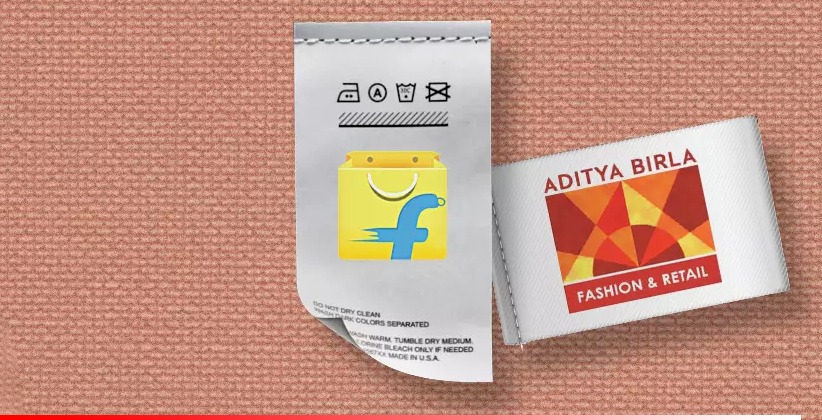