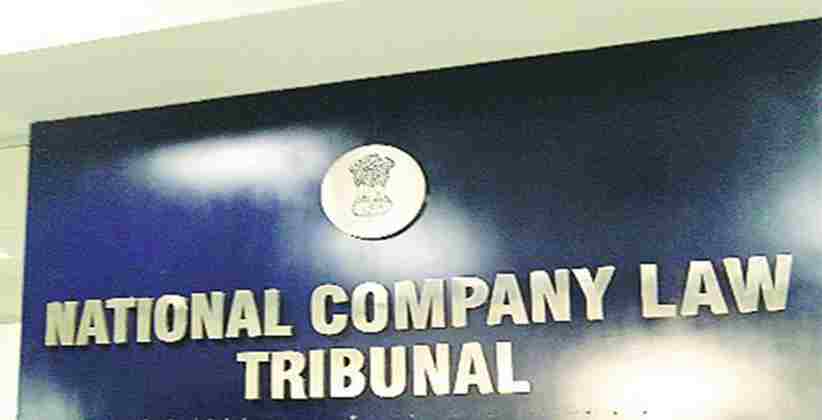 The tribunal has scheduled both pleas for next week.

Aircel group had on December 1, 2017 informed Telecom Regulatory Authority (Trai) that it intended to surrender its entire licence in Gujarat, Maharashtra, Haryana, Himachal, Madhya Pradesh and Uttar Pradesh-West circles, following which the company shut services in these circles from January 31, 2018. On February 22, 2018, Aircel had informed Trai that it was facing deep financial stress. Subsequently, Trai asked it to give time to its subscribers to shift to other networks. 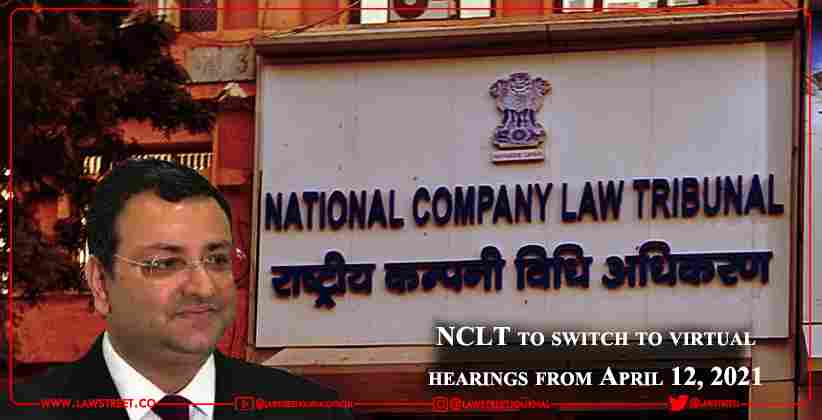