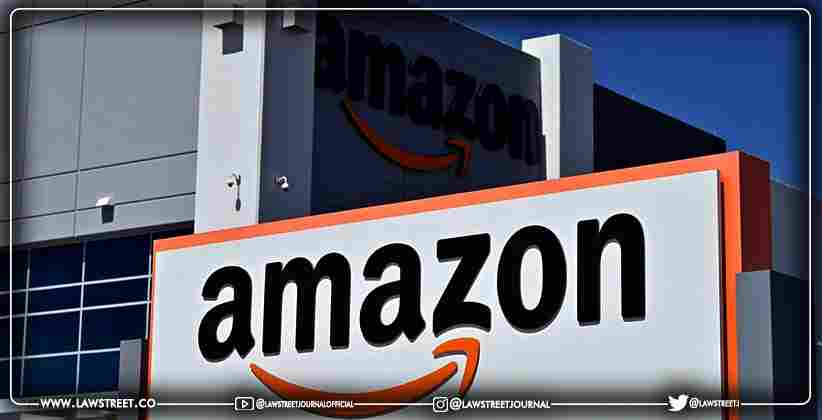 The Commission has circulated a draft decision sanctioning Amazon’s privacy practices and proposing the fine among the bloc’s 26 other national authorities, people familiar with the matter said.

Before the draft decision becomes final, it must effectively be agreed by other EU privacy regulators, a process that could take months and lead to substantive changes including a higher or lower fine.

The case relates to Amazon’s collection and use of individual’s data and violations under the European Union’s landmark data privacy rules known as the General Data Protection Regulation (GDPR).

The GDPR requires companies to seek people’s consent before using their personal data and if this rule is violated the companies will have to face steep fines.

The fine proposed by Luxembourg is equivalent to almost 0.1 % of Amazon’s $386 billion in global sales in 2020. As per the GDPR, a company can be fined up to 4% of its global sales revenue for the most severe infringement of the law. That means Amazon could face a maximum fine of $1.54 billion.

The draft decision ruling, as well as the scale of punishment, indicates a new wave of privacy enforcement against tech giants in Europe at a time where Silicon Valley behemoths are being scrutinized around the world.

In December 2020, an Irish regulator fined Twitter over $500,000 under GDPR for a fault in its Android App that exposed certain users’ protected tweets.