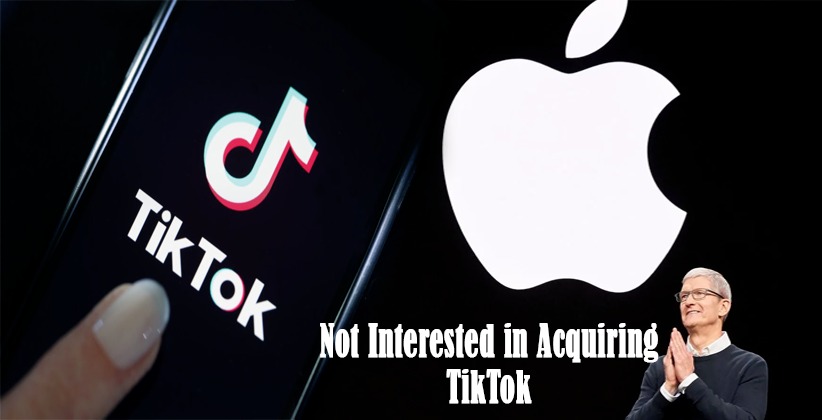 Business Aug 06, 2020 Shreedhara Purohit ( Editor: Ekta Joshi ) 5 Shares
5 Shares
After Microsoft confirmed it was in talks to acquire TikTok, a report in Axios claimed that Apple has expressed "serious interest" in acquiring the short-form video making platform. The report suggested that sources have confirmed Apple’s interest in acquiring the application belonging to ByteDance. However, just a few minutes after the publication of the rumor, an Apple spokesperson has indicated to Axios than the company has no intention of bidding on TikTok

The news comes just days after Donald Trump made clear his intention to ban the app in the United States, and Microsoft began to value his purchase. Apple on August 3,2020 clarified that it is not interested in acquiring TikTok after some reports surfaced, saying the iPhone maker is willing to buy the China-based short-video making app.

Apple tells The Verge that there are no talks at present to acquire TikTok, and it has no plans to pursue such a deal, said the report. In addition, TikTok practices regarding targeted advertising, data collection, and content censorship is not very consistent with Apple’s philosophy and the way it manages its services. So, TikTok’s future is still up in the air and it is not too clear if any US company will eventually take over the operations of one of the most popular platforms in the world. Recently, they have emerged new rumors which point to that Google and Microsoft would also be interested in taking over the fashionable social network. 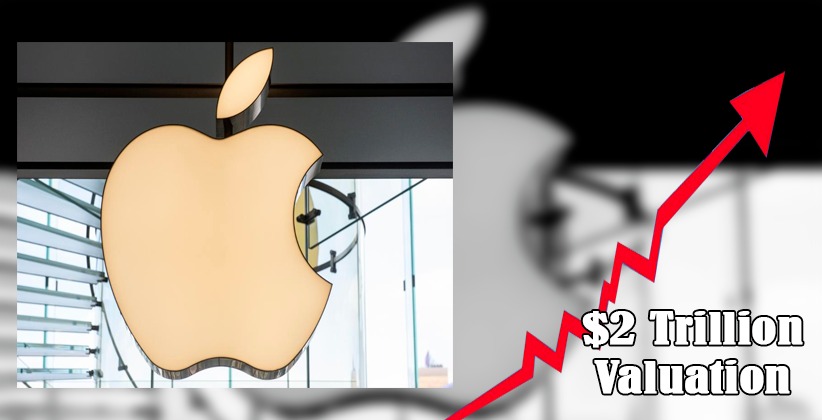