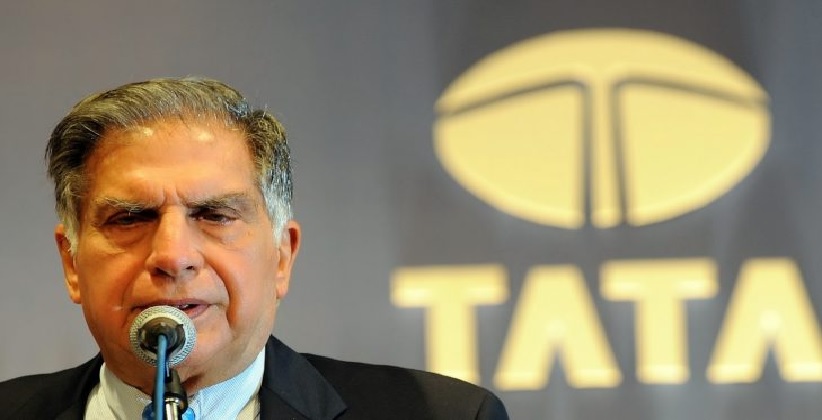 The long-drawn tussle between Ratan Tata and Cyrus Mistry has taken a new turn now. In the dispute between the Tata Group and Cyrus Mistry, Ratan Tata clarified that through this case he has no hesitation in saying that the Mistry family is looking to gain a controlling hand in the management of Tata Sons.

The Chairman Emeritus of the group, Ratan went on to say that acting through Cyrus Mistry, the family is looking to undermine the right of Tata Trusts as shareholders of Tata Sons. He has urged the Supreme Court to “look through the smokescreen of corporate governance” alleged by Cyrus and examine the real intent and motives behind the fresh plea filed in the court.

In December 2019, the National Company Law Appellate Tribunal (NCLAT) reinstated Cyrus’ position as chairperson and upheld charges of oppression of minority shareholders. Soon after, Tata sons challenged the decision before the Supreme Court in January 2020 which led to a stay on the NCLAT judgment.

In May 2020, Mistry also challenged the NCLAT judgment and in the cross-appeal sought “proportionate representation” for the Palonji Group on the Tata Sons board. He claimed that there existed a “Quasi-Partnership” between both groups. Ratan Tata’s reply has come as a filing to this cross-appeal.

Moreover, in his reply, Ratan has argued that Cyrus’ conduct is deplorable and personally motivated. Expressing his sadness at Cyrus using letters between Ratan and his father, he claimed that he is using those as legal contracts to bargain a seat on the board.

Along with the reply to Mistry’s plea, Ratan submitted that the “deep hostility” and “personal enmity” shown by Cyrus made it clear that he had become a Trojan Horse who had to be removed in the interest of the group. He also alleged that Mistry chose to give fire to news regarding the group’s financial health issues to cause instability.

Regarding the “quasi-partnership” claim between two groups, Ratan denied the existence of any such partnership and claimed that Cyrus’ claims of quasi partnership with Tata are conceptually flawed along with being baseless.

He submitted that in 1965 the Pallonji Group bought some shares based on commercial merit and no further rights flowed from that purchase. The argument of misinterpretation and wrong characterization of Pallonji’s decision was submitted by Tata stating that the motive was to engage with Tata Sons’ interest.

Further, he submitted that under the Companies Act, 2013 there stands no obligation on the group to provide “proportionate representation” as Articles of Association are silent on the issue.

Speaking of allegations of orchestrating Mistry’s removal, Ratan Tata rejected them and stated that it was done as an urgent and remedial measure taken in the larger interest of the group.