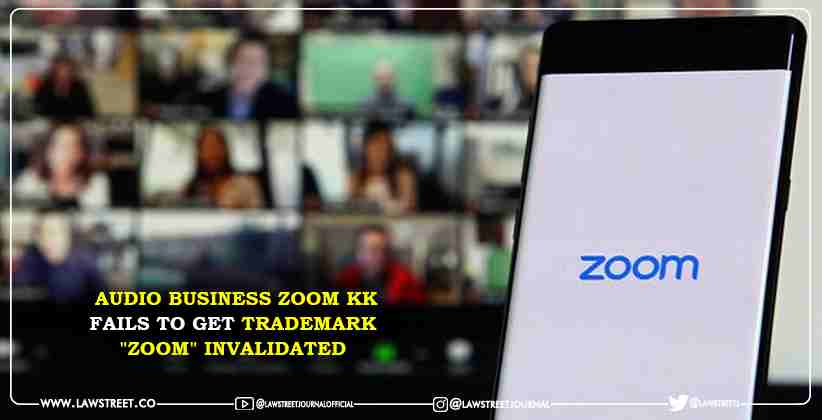 Zoom KK, a producer of sound systems, has failed to persuade the EU General Court and lost its ongoing lawsuit. It was unable to demonstrate that a facial recognition software company's trademark, ‘Zoom,’ violates on several of its earlier markings.

The EU General Court's second chamber, on the other hand, denied Tokyo-based Zoom KK's application, noting, Although the marks being authorized under Class 09 of the Nice Agreement, the organization failed to prove that there was a probability of misunderstanding amongst them. The European Intellectual Property Office's (EUIPO) Board of Appeals made no reference of the standards used to determine the probability of misunderstanding in earlier cases in its evaluation.

Also Read - Zoom, Inc. Announces to Make ‘Significant Investment’ In India in the Next Five Years; Clarifies that it is not Chinese

Facetec is a biometrics business located in Las Vegas that originally registered its trademark 'Zoom' with the EUIPO in October 2016. The use of it was for security software that allows customers to protect and manage all of their portable devices using a multi-dimensional biometric identification function.

Zoom KK has filed a trademark application in which it argued infringement on its EU word mark 'Zoom,' which it initially registered in 1999 under classes 09 and 15. Zoom KK's opposition was disregarded by both the EUIPO's opposing party department and the Board of Appeals, resulting in the present appeal to the General Court.

Zoom KK seemed dissatisfied with the Board of Appeal judgement in General Judicial proceedings. It went on to say that the trademarks were comparable. The EUIPO made an error in evaluating all of the commodities affiliated with the marks to calculate the probability of misunderstanding, the reason given was how they both coated 'available for download computer programmes' in Class 09 and that the EUIPO also overstepped the mark in attributing all of the products linked with the marks to predict the level of confusion.

The Court stated, "It should be recognised that, inasmuch as the primary objective of the products at issue is indicated with a considerable amount of detail, it serves to distinguish them outside their common character as software." It will be interesting to see how this decision affects the two firms' already tense relationship. 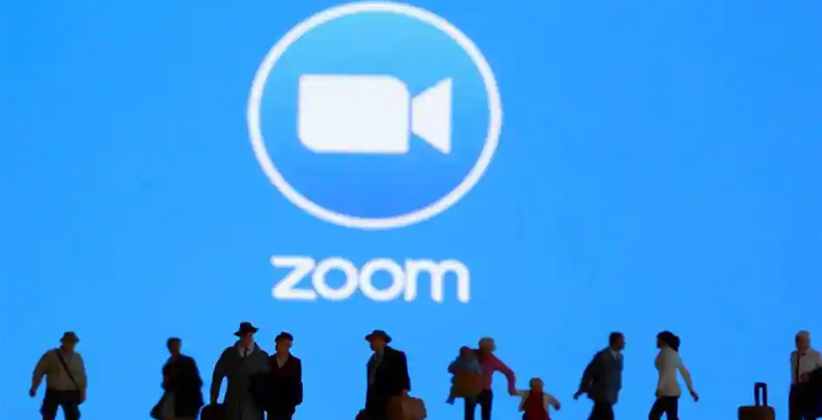 Business Jul 10, 2020 Harshil Jain ( Editor: Ekta Joshi ) Shares
0 Shares
After some sections in India started targeting Zoom over its connections with China and alleged data breach policies, the company has clarified its position on the issue and statedthat it is based in the United States and has offices in China that are operated by its subsidiaries. The company also said it is planning to invest in India in the coming years.The move came days after calls for a boycott of the video conferencing platform rose among the Indian population. Confederation of All India...
Read full post 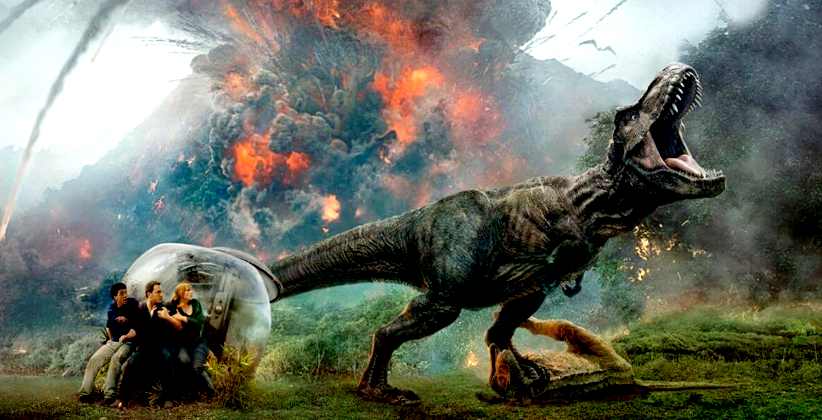 International Jun 10, 2020 Priyam Jain ( Editor: Ekta Joshi ) Shares
0 Shares
DVD stores about 20 years ago, before the era of online gaming boomed, contained mostly a handful of collection of our most featured and loved video game characters like Sonic, Mario, Pitfall, and Street Fighter among several others. Soon after, as soon as comic-fan fiction and superhero movies came up, we started finding ourselves fishing around in search of video games containing our most desired characters and films. Some of the games which held maximum attention of gamers from all...
Read full post