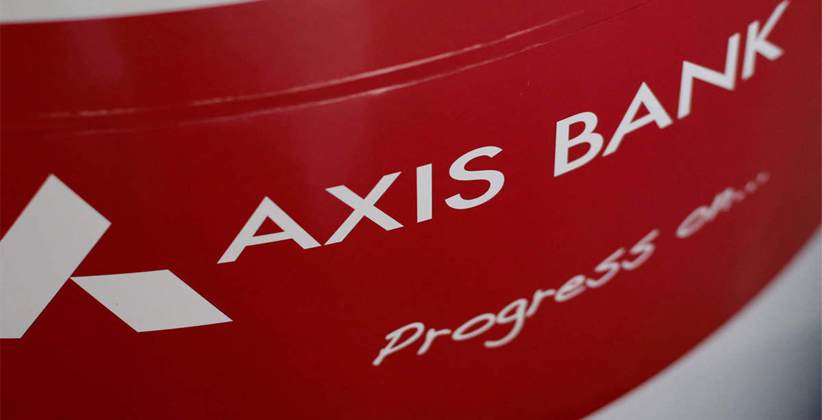 Business Aug 12, 2020 Risha Dixit ( Editor: Ekta Joshi ) 4 Shares
4 Shares
Axis Bank, the private sector lender has raised Rs 10,000 crores through Qualified Institution Placement (QIP) and the fundraising was approved by the shareholders of the bank at the 26th General Meeting which was held on July 31, 2020. The issuance of the QIP was decided to hold a price of 420.10 per equity share which gives a complete 5 percent discount to the previous price or the floor price that was 442.19 per share.

According to the bank, though there is a very macroeconomic environment, the QIP has many receptions from various global and domestic investors which include many foreign companies, portfolios, investors, and also domestic insurance and mutual fund companies.  Due to the COVID- 19 pandemic the companies, investors have witnessed a doom in their economic activities not only domestically but also globally so six banks had already raised the Banking Sector’s Fundraising Spree continues with Rs 52,000 Crore equity capital and a similar amount is finalized to be raised in the course of this year.The opening of QIP to raise the funds to enhance its capital adequacy in accordance with its regulatory requirement, its growth rates that are severely impacted by the pandemic, and to meet the condition and regulate their economic activities during the pandemic the bank has announced its decision last week.  Amit Chaudhary, the M.d. & C.E.O. of Axis Bank, said that “We have successfully raised our QIP to Rs 10,00 Crore and we have received a great response from local and global investors alike, and I am grateful to them for their continued faith in the Axis Bank Franchise. We believed in the strong fundamentalism of the Indian economy and based on growth, sustainability, and profitability we will keep delivering the best value to our shareholders, customers, and investors.”  He also said that “We believe that the bank is well placed to leverage all the possible growth opportunities that will come in as the economy opens up and is in a strong position to combat the challenge that emanates from e Covid-19 pandemic crisis.”   What Is Qualified Institutions Placement (QIP)? Qualified Institutions Placement is a way for the listed companies to raise their funds and capitals without any submission of legal paperwork or formalities to the market regulators. It is common in Southeast Asian countries and India and was created to avoid the dependency on foreign resources for raising capital.  This rule was created by the Security and Exchange Board of India (SEBI) on May 8, 2016. QIPs follow a lower set of management and regulation but allottees are more highly regulated. Qualified Institutional Buyers are the only entities to buy QIP.  The main aim of QIPs is to make India independent and to cut dependency on the foreign economy.   What is Banking Sector’s Fundraising Spree? It is the difference between the interest rate which bank charges a borrower and the interest which a bank pays to a depositor, also called the net interest spread.

Puneet Sharma Appointed As The CFO Of Axis Bank 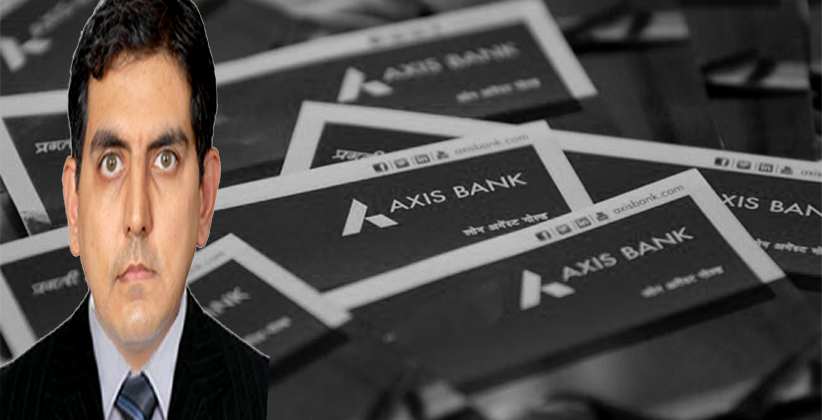 Business Feb 28, 2020 Lawstreet News Network 14 Shares
14 Shares
Axis Bank on Thursday, 27 February 2020, appointed Puneet Sharma as the New Chief Financial Officer (CFO). In disguise of a regulatory filing, the private sector lender stated that Mr. Sharma’s appointment would be implemented from 6th March 2020. He would be required to report and assist to the Managing Director and Chief Executive Officer Amitabh Chaudhry. The bank also shared the already available statistics regarding the gains after this news but before they laid down during the...
Read full post