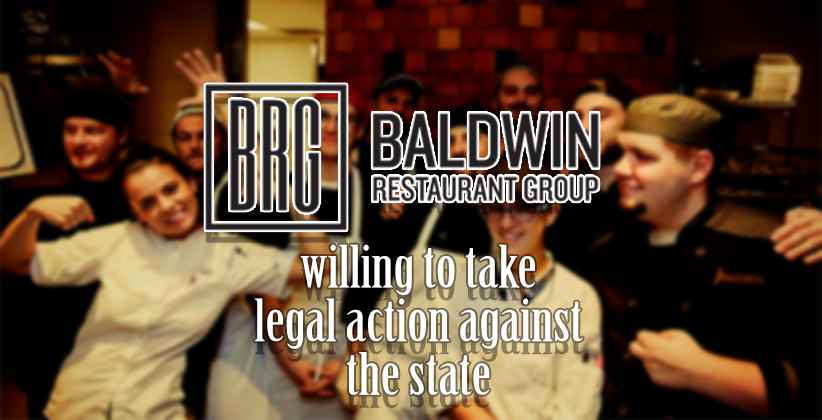 Some Baldwin County restaurants said they are willing to pursue legal action against the state with plans to also open their doors on Friday – May 1st, 2020.

The Baldwin County Commission on Tuesday approved the first phase of reopening to begin Monday, May 4, with restricted access to commission-controlled public buildings.

For the most part, access to facilities will be by appointment only. Most public lobbies and restrooms will remain closed. As much business as possible will be done over the telephone.

Mostly for county businesses with high volume that requires face-to-face interaction, social distancing, and personal protective gear are to be used.

On Wednesday, Mayor Sandy Stimpson reacted to the governor's decision.

The owners claimed that the governor has taken actions that have devastated locally owned businesses while allowing large national outlets to remain open.

The Alabama Restaurant and Hospitality Association says it is "devastated" by the governor's order.

Savannah Robinson, one of the managers of Dragonfly in downtown Fairhope said, “Obviously it’s a little bit of a panicky situation for restaurant workers.”

Per Gov. Kay Ivey’s mandatory health order, there is no on-site eating or drinking allowed at restaurants and bars for the next two weeks.

The city’s storefronts are peppered with “coronavirus update” signs, reminding people they’re still in business, even though you can’t come sit inside.