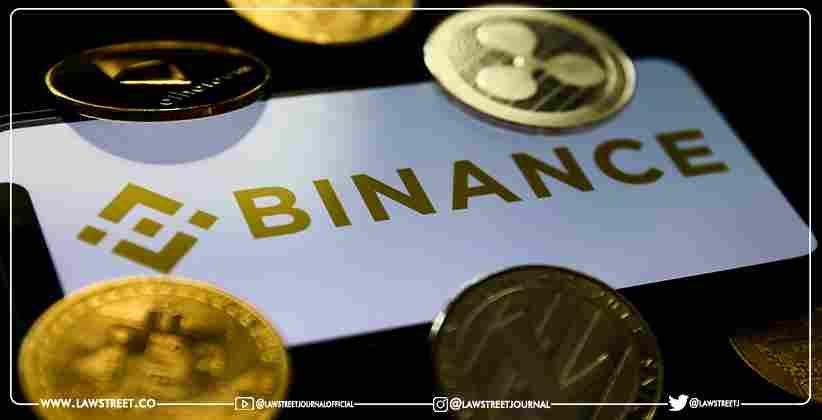 India's anti-money laundering agency is examining if Binance Holdings Ltd. had a role to play in an ongoing investigation involving betting apps, according to people with knowledge of the matter. Binance has been facing regulatory crackdown as nations intensify scrutiny of the crypto industry amid concerns that it is being used to conceal proceeds of money laundering & terrorism.

The Enforcement Directorate has summoned Binance executives for questioning and is awaiting a response, the people said, asking not to be identified as the matter is under investigation.

While ED’s probe against Binance is related to an ongoing betting app investigation, the cryptocurrency major has been facing regulatory probes in multiple countries amid concerns over the use of virtual coins for illegal activities in the absence of regulations.

The operators of the apps used wallets with WazirX for buying, converting, and transferring the money to wallets on Binance's platform, the people said. The enforcement directorate has already issued a show-cause notice to WazirX over alleged contravention of foreign exchange management rules in transactions involving cryptocurrencies worth ₹ 2,790 crores.

A Binance spokesperson said the exchange had not received any summons in June or this month. “We have always been a proactive player in fighting crime,” the spokesperson said while adding, “We comply with regulator requests all around the world and we don’t comment on any specific engagements.” Rashbana Thansi 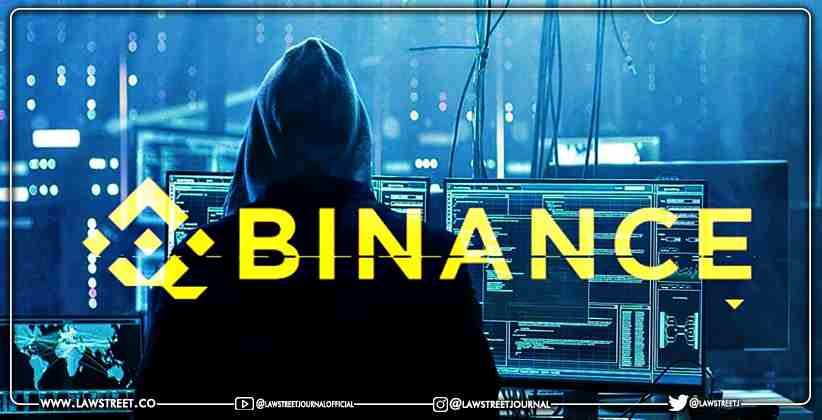 Business Aug 20, 2021 Saakshi S. Rawat ( Editor: Ekta Joshi ) Shares
0 Shares
After a customer claimed to have been the victim of a $2.6 million breach, the High Court of London instructed Binance, one of several world's biggest cryptocurrency exchanges, to locate hackers and suspend their accounts.A High Court judge approved petitions by artificial intelligence (AI) start-up Fetch.ai for Binance to take measures to identify the hackers, trace and take possession, in a decision made public.Despite containing a relatively minor quantity, the matter is among the first...
Read full post