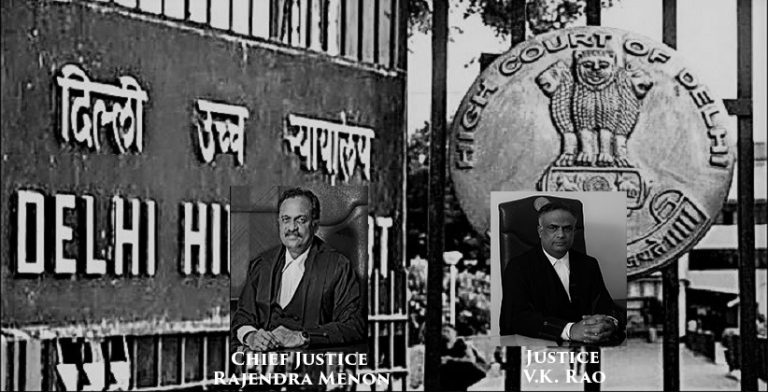 Business Dec 19, 2018 Editor : Shreya Bansal 3 Shares
3 Shares
The Delhi High Court on December 18, 2018, in the case of Mahyco Monsanto Biotech (India) Pvt. Ltd. v. Competition Commission of India & Ors. has held that Officers or Directors of a company can be probed by the Competition Commission of India (CCI), and can also be held liable if they were the “key persons who were In-charge and responsible” for the anti-competitive conduct of the Company.

A Division Bench comprising of Chief Justice Rajendra Menon and Justice V.K. Rao has dismissed the plea filed by biotechnology major Monsanto for stopping the Competition Commission of India from probing its top officials' role in a case related to alleged unfair business practices in the Indian seeds market. The Bench rejecting the appeal filed against an order of a single judge Bench which had refused to interfere with the direction of the CCI has said that the officers or directors of a company can be proceeded against, along with the entity.

However, the Bench clarified that the officers or directors would be held liable only if CCI were to come to a conclusion that they were the key persons who were in-charge of the company at the time of the alleged unfair practice or abuse of dominant position. Further, the Bench also said that section 27 of the Competition Act, 2002, makes it clear that if CCI finds any contravention of the provisions, it "can pass orders against an 'enterprise' and a 'person' i.e. an individual, who has been proceeded against, imposing penalty." The Company in its plea has contended that according to the provisions of the Act, penalty was to be imposed on the 'turnover' which would not apply to an individual, like officers or directors. The Bench, however, rejected the submission and said that "Turnover, in the context of officers/directors has to be interpreted as the income of the officers/directors from the company, as there cannot be an income of an officer/director from an infringing product.” CCI in 2016 had ordered a detailed probe against US-based genetically-modified seed major Monsanto after finding prima facie evidence of violating competition norms. The regulator had proceeded against the company on the basis of complaints filed against it by the Agriculture Ministry and the National Seeds Association of India (NSAI), among others. 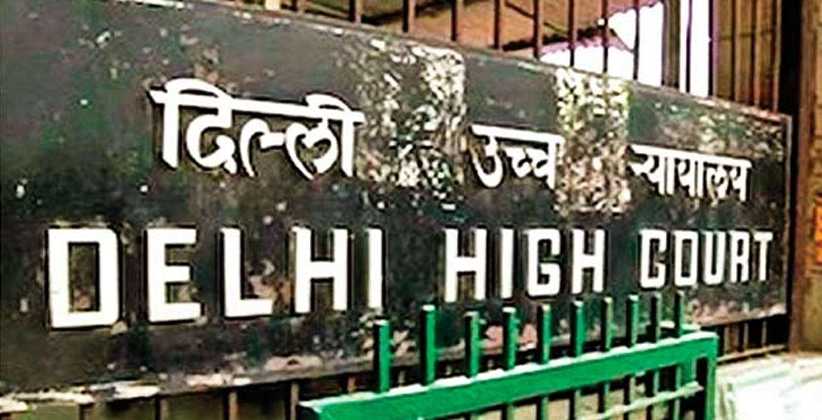 Judiciary May 24, 2020 Parth Thummar ( Editor: Ekta Joshi ) 3 Shares
3 Shares
On May 20, 2020, a Single Judge Bench of Justice Vibhu Bakhru in the matter of Monsanto Holdings Pvt. Ltd. and Ors v. Competition Commission of India and Ors. rejected the plea of the biotechnology giant, Monsanto to quash initiation of CCI probe against it in connection with its sub-licensing agreement for Bollgard-I and Bollgard-II Bt cotton technologies.The judgment stated that “a patentee was not free to include onerous conditions under the guise of protecting its...
Read full post