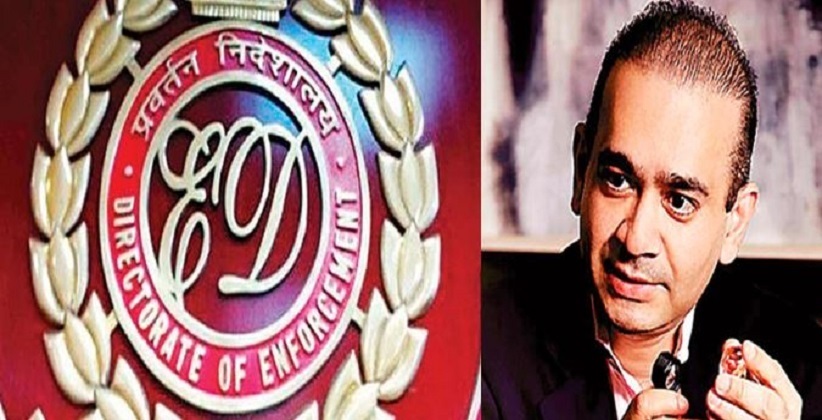 A Special Court in Mumbai on Tuesday (June 26th, 2018) granted permission to the Enforcement Directorate to start extradition of fugitive billionaire jeweler Nirav Modi in a money laundering case.

Adv. Hiten Venegaokar, the counsel, appearing for ED said that the order would now be sent to the Ministry of External Affairs, which would forward it to the UK government to initiate the process.

Earlier, on Monday the agency had moved the application seeking extradition of Mr. Modi from the U.K., Belgium, and few other countries.

The Court had also issued a non-bailable warrant against Modi when a chargesheet was filed by the agency under the Prevention of Money Laundering Act, 2002.

According to the officials, the extradition request was made to multiple countries as Nirav Modi had been changing his location continuously.

The investigation has been going on against Modi, his uncle Mehul Choksi and other family members after a complaint was filed by the Punjab National Bank alleging Modi of cheating to the tune of over Rs. 13,000 crores.