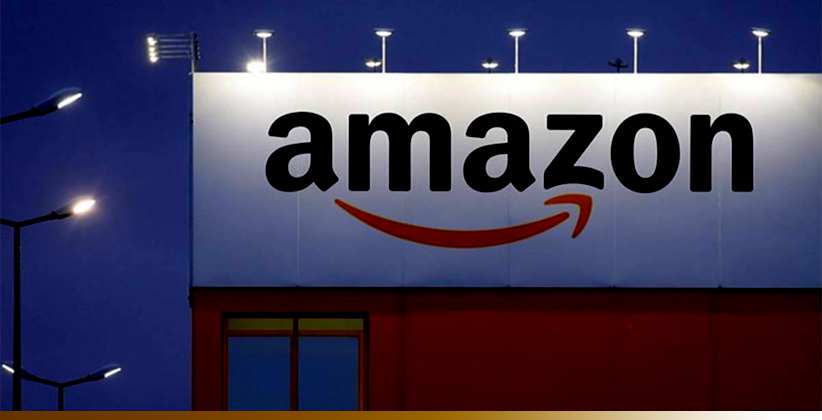 Business Nov 17, 2020 Atharwa Gauraha ( Editor: Ekta Joshi ) 1 Shares
1 Share
The Delhi High Court has demanded Amazon's reaction to a plea by Kishore Biyani led by Future Retail Ltd. (FRL) alleging that on the basis of an interim order by a Singapore arbitrator, the e-commerce giant interfered with its contract with Reliance Retail.

Summons were given by Justice Mukta Gupta to Amazon, Future Coupons Pvt. In the FRL action, Ltd. (FCPL) and Reliance Retail Ltd. (RRL) demanded that their written statements be filed within 30 days. The court also claimed that the question of the suit's viability, posed by Amazon, will be kept open.

After hearing day-long arguments on behalf of FRL, FCPL, Dependency, and partial arguments by Amazon, the order was passed. On October 25, the Singapore International Arbitration Centre (SIAC) released an interim order in favor of Amazon barring FRL from taking any action to disposing of or burdening its properties or issuing any securities to secure a restricted party's funding.  Amazon subsequently wrote to market regulator SEBI, stock exchanges, and India's Competition Commission (CCI), asking them to take into account the interim judgment of the Singapore arbitrator as it is a binding order, FRL told the High Court. FRL has urged the High Court to restrain the U.S.-based e-commerce major from writing to SEBI, CCI, and other regulators about SIAC’s order, saying it amounts to interfering with the agreement with RIL. Further arguments on behalf of Amazon are to be continued.