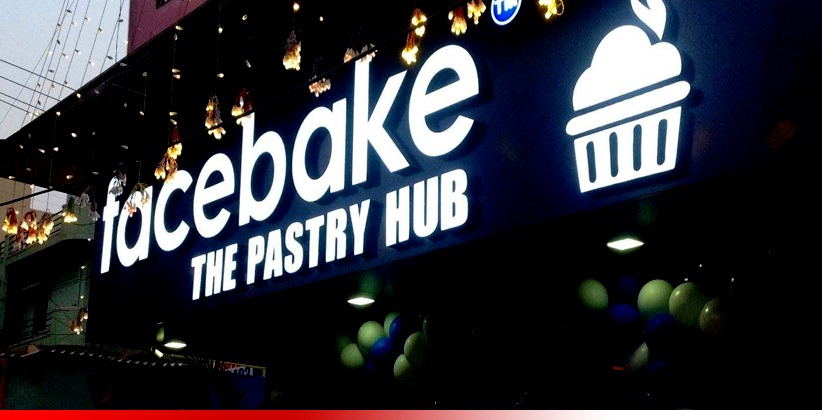 The Delhi High Court has restrained a bakery from using the mark “FACEBAKE” in a trademark infringement suit filed by Facebook.

The order has come in a civil suit filed by Facebook against a bakery called Facebake, which is involved in selling cakes, and articles like watches with the mark “FACEBAKE”. It was also informed to the court that the bakery is running a website as well, which is called www.facebake.in

The Single Bench of Justice Rajiv Shakdher, while issuing notice to the Defendant bakery, noted that if interim relief is not granted, Facebook’s legal rights and Business interest will get impacted.

Mr. Pravin Anand, counsel appearing on behalf of Facebook, argued that the Defendant bakery is degrading the Plaintiff’s well-known trademark and is causing confusion in the minds of the public at large as to the source of its products.

The court observed that the plaintiff has made out a prima facie case in its favor and the balance of convenience also appears to be in favor of the plaintiff.

Therefore, the defendant bakery, its agents, and employees are restrained from using the mark “FACEBAKE” or any other mark, which is deceptively similar to the Plaintiff’s trademark.