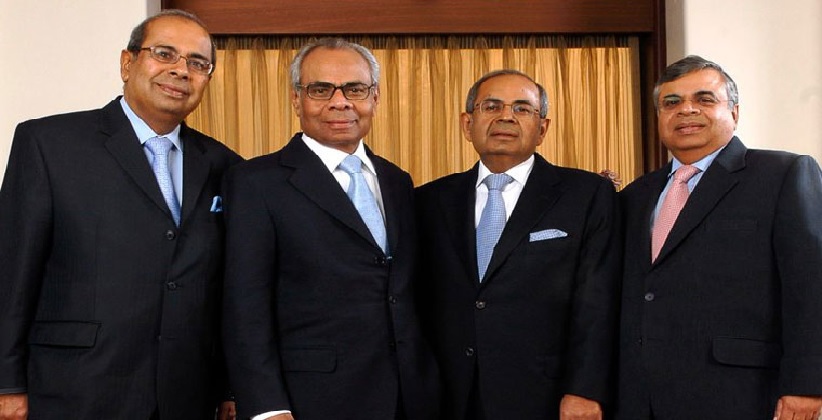 Known as one of the wealthiest families in the world, the Hinduja family has established its presence in the business scenario in more than 38 countries. Their empire is estimated to be valued approximately at 11 billion US dollars. The family is a consistent name on the list of the UK's richest and consists of 4 brothers, Srichand, Gopichand, Prakash and Ashok.

The brothers signed a document in 2014 which stated that the assets held by one are held by all and that each of them appoints the others as executors. This is the reason why the assets of the brothers are calculated together whenever it comes to it. This document has however now become the core in the dispute in the family.

The eldest brother Srichand and his daughter Vinoo now want the document to be declared of no legal effect. He wished in 2016 that the family’s assets be separated among the members. Differences among the brothers arose over the control of Hinduja Bank of Switzerland. The other three brothers tried to take control of the bank which is in fact under the sole name of Srichand resulting in a stretched legal dispute. Hence Vinoo and Srichand want the court to declare that the document has no legal standing and can be revoked.

The source of this dispute, the bank has Srichand’s daughter Shanu as the chairperson and his grandson Karam was appointed CEO last week. It isn’t clear if the 2013 document is an informal agreement or a will or the basis of separation of the family.

The group has diversified its business into auto, financial services, IT, media, infrastructure, healthcare, and a few other sectors. This isn’t the first time the family is in news for a controversy. In the 1980s three of the brothers were accused of taking a commission from Bofors, the Swedish defense manufacturing firm to secure a defense contract procuring heavy artillery for India. The charges against them could however not be proven in court and they were acquitted.

In India, the empire owns Ashok Leyland, Gulf Oil lubricants, and holds significant shares in IndusInd Bank amounting to thousands of crores. The group also has a BPO in Bengaluru named Hinduja Global Solutions (HGS). What is noteworthy is the fact that the family does not own any individual in the 3 former firms. The personal stake of members is only in the BPO. It also operates a 1040-megawatt powerplant in Vishakhapatnam under the “Hinduja National Power Corporation Limited” name.

The group was founded by P.D. Hinduja in Iran. Initially, it operated in Merchant Banking and trade. In 1979, the group moved to Europe and has now become a star performer.