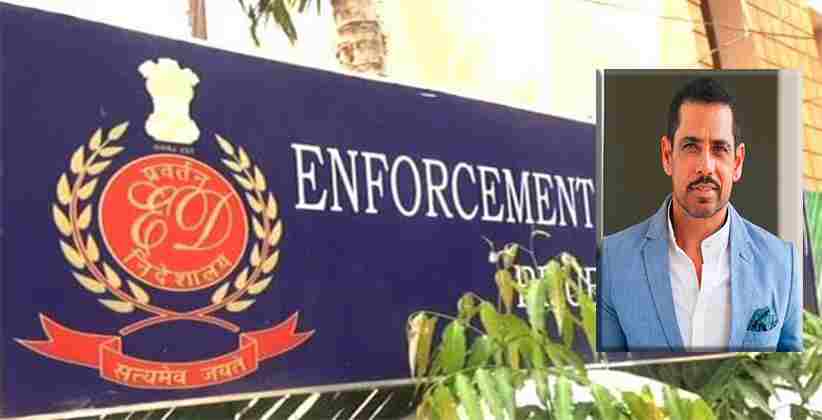 Thampi, an NRI, with his three companies- Holiday City Center, Holiday Properties and Holiday Bekal Resorts - were on ED's radar for the longest time ‘under FEMA violations for a total amount of Rs. 288 crores’.

The Enforcement Directorate said that Thampi had gained agrarian land for the sake of his company Holiday City Center Pvt. Ltd in violation of FEMA, 1999.

Post filing a complaint, an investigation was started, which revealed that Thampi had advanced loans to his three companies which were later changed over into equity in his and his relatives' names. The release said that he procured tremendous farming landmass in Palwal, NCR and Gautam Buddha Nagar, U.P. through the three companies, which he generally would not have had the option to buy being an NRI.

“The agricultural land was purchased by Thampi through these companies in contravention of the relevant provisions of FEMA,” the release implied.

ED had given a show-cause notice to Thampi for alleged FEMA violations to the tune of Rs. 1000 crores in November a year ago. ED had additionally reserved Thampi under Prevention of Money Laundering Act, 2002 (PMLA) regarding unfair endorsement for an engineering college in Thrissur by All India Council for Technical Education in 2009. Thampi has companies extending across India and UAE.