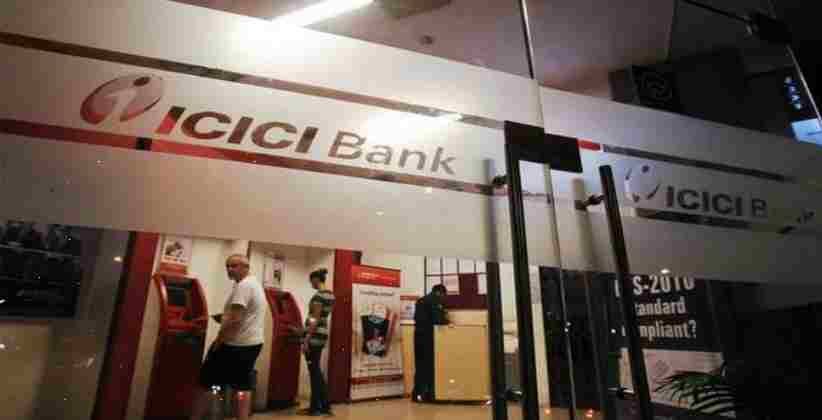 Business Oct 10, 2020 VANDANA KOTHARI ( Editor: Ekta Joshi ) 1 Shares
1 Share
On September 7th 2020, Mr. Deepak Kochhar, husband of former ICICI Bank chairperson Chanda Kochhar, was arrested for being in connection to the ICICI Bank- Videocon money laundering case under the provisions of the Prevention of Money Laundering Act (PMLA) by the Enforcement Director for the purpose of questioning.

The money laundering case is based on a CBI’s FIR against the couple and others for defrauding ICICI Bank by granting loans illegally in lieu of kickback. Mr. Kochhar was in the custody of ED till 19th September after which he was taken to Delhi for the purpose of questioning but there he got tested positive for the novel coronavirus and was admitted to AIIMS Delhi and referred to NCI, Jhajjar. For questioning purposes and not wasting the time granted to interrogate Mr. Kochhar, ED obtained an order of transferring Deepak Kochhar to judicial custody during his treatment period.

On September 14th, Mumbai Court passed an order to that effect requiring Kochhar to be presented before it within 2 days after being tested negative and discharge from the hospital for further orders.  During his treatment, Mr. Kochhar filed a plea seeking to shift him to a private hospital on his own expense which was declined by the Delhi HC stating that Kochhar was presently under the judicial custody of a Special PMLA court in Mumbai and the Delhi High Court can't shift him from one place to another. But later the plea was accepted by the special PMLA court in Mumbai and was allowed to be shifted to a private hospital and now he is being treated in Apollo hospital in Delhi.  Mr. Kochhar is represented by Sr. Adv. Mukul Rohatgi filed a writ petition under article 226 challenging his arrest and remand by ED as illegal and to grant him interim bail before Delhi Court   Adv Mukul stated three major grounds  The ED was represented by Adv Amit Mahajan who told the court that an order was passed by special PMLA court in Mumbai on 3rd October according to which Mr. Kochhar was to be presented before the court within 3 days after his discharge. On the point of jurisdiction Adv. Amit relied on the judgment of SFIU V RAHUL MODI and argued that Delhi HC had no jurisdiction and as per section 44 of PMLA, Mumbai has the jurisdiction as the offence was committed there. He argued that under section 47 of PMLA any orders of the special PMLA court Mumbai could only be challenged before the Court having jurisdiction over such court passing the order. On the ground of application of Chapter XII C.r.P.C on PMLA, he said that the case of Vakamulla Chandrashekhar v. Enforcement Directorate would prevail in the absence of any other authoritative pronouncement.  On the point of interim bail, Adv Mahajan said that the petitioner should have filed a bail application under section 439 of C.r.P.C and not under article 226 of the constitution.  Opposing this point Adv Rohatgi said that the relief sought was quashing of the arrest the ensuing custody and remand as illegal and the bail was sought as interim relief. After listening to all the grounds and objection Justice Bhambani passed an order for ED to file a status report on the plea made by Deepak Kochhar.  The hearing of the matter is next listed on 14th October. 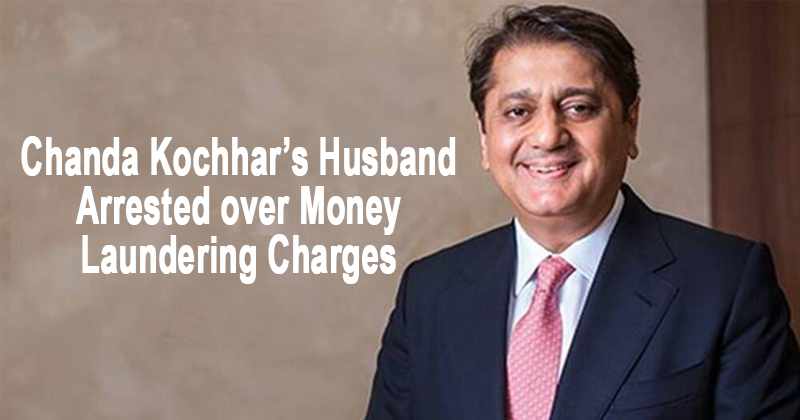 Business Sep 09, 2020 Shreya Tulavi ( Editor: Ekta Joshi ) 7 Shares
7 Shares
The Enforcement Directorate (ED) Monday (September 7, 2020) arrested Deepak Kochhar, husband of former ICICI Bank chief Chanda Kochhar, in connection with its money laundering probe into loans disbursed by ICICI Bank to Videocon group for alleged pecuniary considerations. An ED source said Deepak had been called for questioning in connection with some “fresh evidence of money trail” in the case. However, after he refused to come to Delhi citing the pandemic, he was questioned by a team of...
Read full post 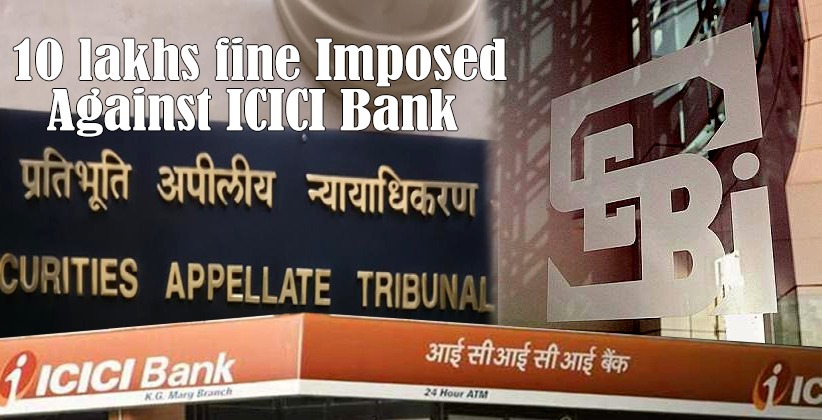 Judiciary Jul 15, 2020 Ishita Joshi ( Editor: Ekta Joshi ) 6 Shares
6 Shares
On Tuesday, 14th July 2020, The Securities Appellate Tribunal (SAT) has set aside SEBI’s order which imposed a fine of Rs. 10 lakhs on ICICI Bank for delayed disclosure about a binding agreement signed by the lender with Bank of Rajasthan in 2010. Market regulator SEBI imposed a fine of Rs. 10 lakhs in September 2019, on ICICI Bank for disclosure lapses which include delayed disclosures of the binding contract signed with Bank of Rajasthan. The ICICI Bank moved the court against the order. It...
Read full post