The Enforcement Directorate has ordered Future Group to submit documents related to the 2019 Amazon deal as a part of investigation pertaining breach of foreign investment law.

The demand indicates rivalry between Amazon and Future Group after the Indian company decided to sell its assets to Reliance Industries.

Amazon has argued that Future Group has violated its contract while entering into the sale. With regard to this Future group argued that Amazon is taking up illegal control of Indian Firms by indulging in their decision making.

On October 28, 2021, the Enforcement Directorate issued a notice to Future Group asking it to submit all documents as well as emails that took place between Amazon and itself in respect to the investment made by the US Firm in Future Group two years ago.

As per direct sources, the notice was part of the ongoing investigation made by the Indian Agency to check if there was any violation of foreign investment law when Amazon made an investment of 200 million dollar in Future group voucher unit, Future's Coupons.

The notice was not previously reported but rather sent to Future Coupons wherein they were given 15 days to respond.

The Enforcement Directorate did not respond for comment. Amazon as well as Future Group also remained unavailable for comment. 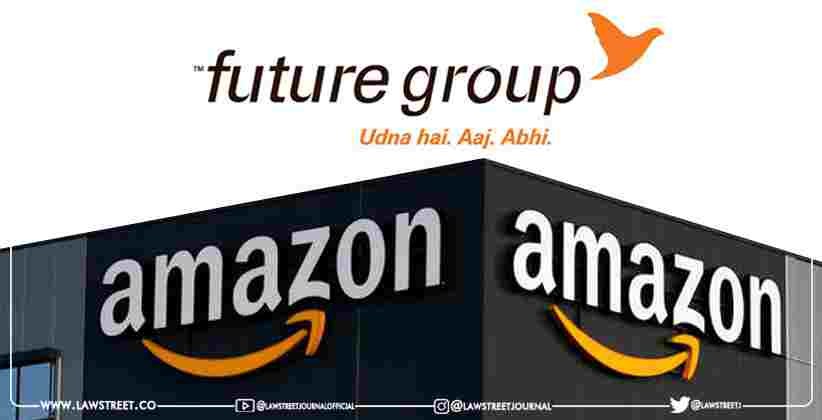 Business Apr 05, 2022 Lawstreet News Network ( Editor: Mrinalini Dayal ) 0 Shares
0 Shares
Amazon and Future Retail Ltd. expressed their mutual agreement on 4th April’2022, to the Supreme Court, to appear before the Singapore Arbitration Tribunal. The development happened in the special leave petition (SLP) filed by Amazon challenging the Delhi High Court's order which stayed the arbitration proceedings on a challenge made by Future Retail Limited (FRL).  The FRL’s contention ever since has been that it is not covered by the arbitration agreement as Amazon's deal was with...
Read full post 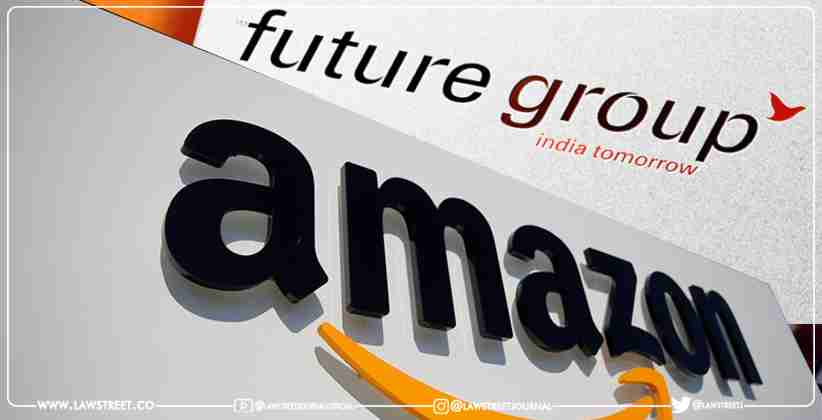 Business Apr 04, 2022 Komal Kinger ( Editor: Adv. Jhanak Sharma ) 4 Shares
4 Shares
Seeking orders to restrain Future Retail  Limited (FRL) from alienating its assets, E-commerce giant Amazon contended before the Hon’ble Supreme Court that the FRL was acting in collusion with Reliance so to let the latter take over the former's stores in violation of the injunction orders. Future Group, on the other side , contended  that it was facing great financial problems  which resulted in termination of the leases of their stores, and that the landlords later...
Read full post