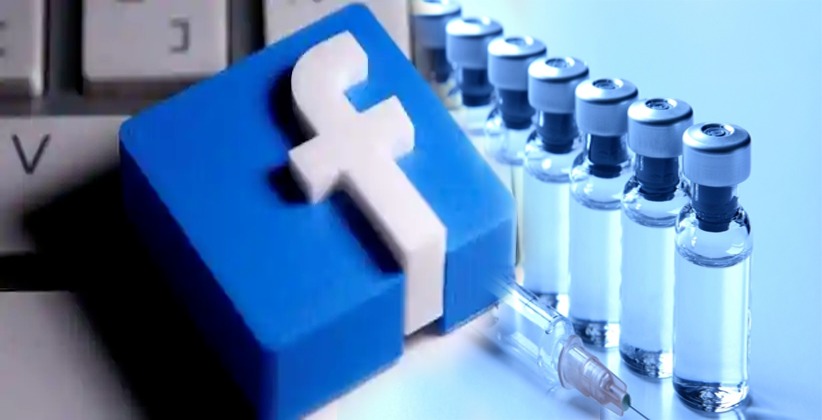 The complaint accuses Facebook Inc. of censorship for the practice of putting fast-labeling on Anti-Vaccination posts.

According to the complaint, “the warning label appears to flag disinformation, but in reality, censor valid and truthful speech.”

The complaint accuses Facebook of violating the first amendment- a law that applied only to govt. entities and not on private companies. However, the plaintiff claims that because Facebook incorporated CDC guidance in its fast check labels, the govt has privatized “the role of the public sensor to Facebook.”

The anti-vaxxer has relied on social media like Facebook to spread false theories about the vaccine based on junk science for years.

According to the investigation of Atlantic, “Most anti-vaxxers content on Facebook originates from a handful from fringe resources.”

Facebook has started cracking down on misinformation posted by anti-vaxxers in 2019, blocking the content from being promoted through ads and downplaying in its search results.

But Facebook still allows anti vaxx content to be posted, but now applies a fast check warning label including the context of the vaccine from a reliable organization.