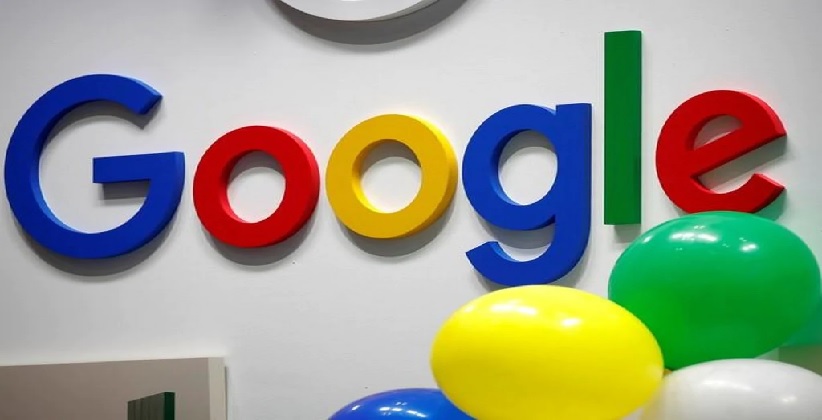 The said fund would be allocated and used in the next 5-7 years through equity investment and Tie-ups and is extended to support the PM’s vision for a ‘Digital India’. PM Narendra Modi expressed his gratitude towards Sundar Pichai and Google on Twitter and said, "We spoke on a wide range of subjects, particularly leveraging the power of technology to transform the lives of India's farmers, youngsters, and entrepreneurs."

He further mentioned speaking to the Google CEO about the new work culture that is emerging in the times of COVID-19 and the importance of data security and cyber safety.  Elaborating on the initiative, Pichai gave further details about the investment and stated that it will be focused on four areas which are important for India’s digitization: “Our goal is to ensure India not only benefits from the next wave of innovation but leads it”, said Pichai on a webcast during the annual 'Google for India' event, while adding, “This is a reflection of our confidence in the future of India and its digital economy.”