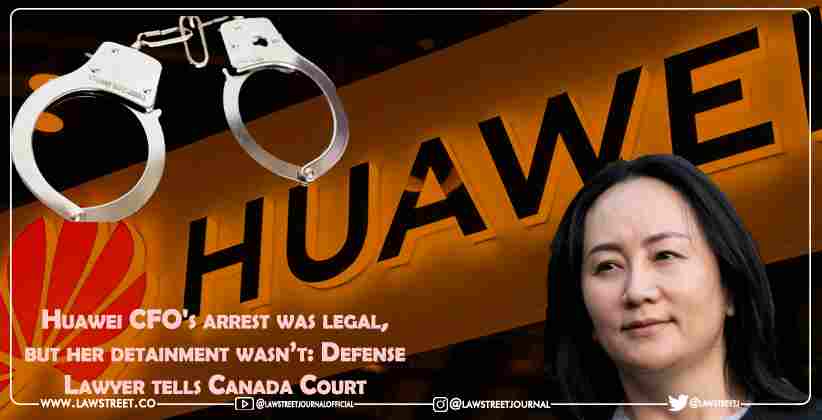 Also Read - 'United States has no right under international law to prosecute Huawei Technologies executive Meng Wanzhou for fraud': Lawyers to the Court is told in Meng Wanzhou extradition battle

The Canadian Court was told by the defense lawyer that Meng's arrest was valid but her detainment is Illegal. She is under house arrest in Vancouver and she maintains her innocence.

The Canadian government prosecutors contested in court that they had no other option but to arrest Meng under treaty obligations to the United Sates as  there was a warrant for her arrest.

Defense lawyer Gib Van Ert also told that he sees eye to eye and understands that Canada had to arrest Meng but he deviates from their decision of Meng's detainment and continued saying that the detainment was illegal.

Van Ert also pointed out that the defense allegation that the United States broke international law by requesting her arrest.

China considers the arrest as an illegal action and later arrested two Canadians charged of espionage, which Canada considers retaliation.  The case is set for further conclusion in May 2021.

'United States has no right under international law to prosecute Huawei Technologies executive Meng Wanzhou for fraud': Lawyers to the Court is told in Meng Wanzhou extradition battle 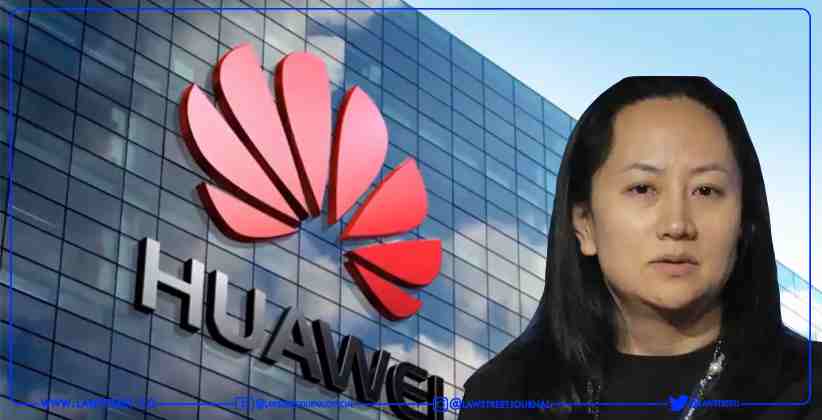 Business Apr 01, 2021 Snehal Khemka ( Editor: Ekta Joshi ) 1 Shares
1 Share
Meng, arrested at Vancouver’s airport more than two years ago, was accused of defrauding HSBC by lying to the bank about its business in Iran, thus putting it at risk of breaching US sanctions – but her alleged conduct involved a 2013 meeting in a Hong Kong teahouse. Meng is a Chinese citizen, and HSBC is a British bank, as said by her lawyer Gib van Ert.Referring to allegations that Meng lied to HSBC bank during a 2013 presentation about a Huawei subsidiary’s activities in...
Read full post 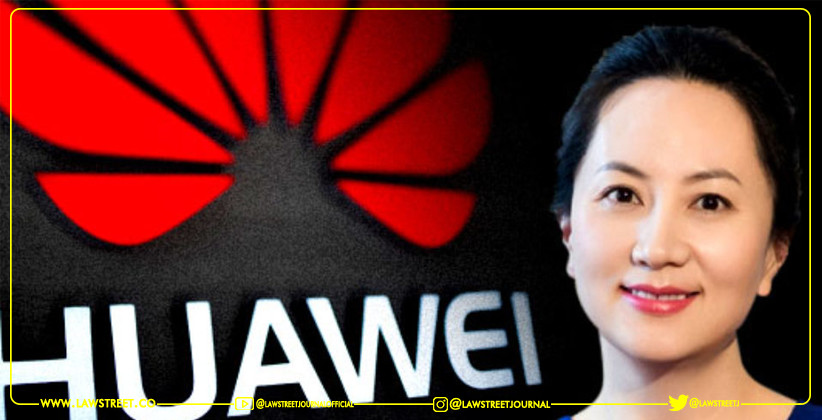 International Mar 04, 2021 Snehal Khemka ( Editor: Ekta Joshi ) 4 Shares
4 Shares
The Justice Department continues to pursue Meng, the eldest daughter of Huawei’s billionaire founder Ren Zhengfei for extradition, where she’s wanted on fraud charges for misleading banks into handling transactions violating U.S sanctions on Iran.Among the banks the U.S. claims Meng to have misled the HSBC Holdings Plc. Furthermore, being charged in New York with wire and bank fraud she entered the next phase of hearings after suffering a legal setback in the U.K., soughting...
Read full post