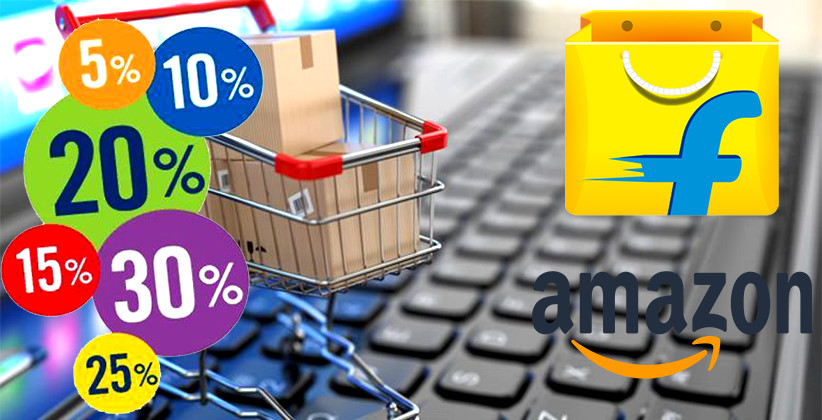 Commerce Minister Piyush Goyal has said that while the government was prepared to listen to concerns about its new foreign direct investment (FDI) rules, it was committed to protecting small traders from predatory behaviour by foreign-funded companies. The comments were made by Mr. Goyal during a closed-door meeting on June 24, 2019, with several e-commerce companies.

Mr. Goyal said that the e-commerce policy would not have any retrospective changes and that all stakeholders would be given enough time to adhere to it. The Minister in the meeting also urged the e-commerce companies to honour the spirit as well as the letter of the law. Adding that, the government will not allow e-commerce firms’ discounting practices to affect small shopkeepers. Further, Mr. Goyal directed the Department for Promotion of Industry and Internal Trade (DPIIT) to immediately form a committee headed by an Additional Secretary in DPIIT, with representatives from the Department of Commerce, and ministries of MSME and Consumers Affairs, besides legal experts from the government, to hear grievances and provide clarifications on FDI in e-commerce. “The Minister reiterated that the government will ensure that small retailers and kirana shops thrive in the country,” the Commerce Ministry said in a release. India introduced a new e-commerce policy in February following complaints from small Indian traders who said the e-commerce giants used their control over inventory from affiliated vendors to create an unfair marketplace in which they offered major discounts. Such practices are now prohibited. (With inputs from Reuters) 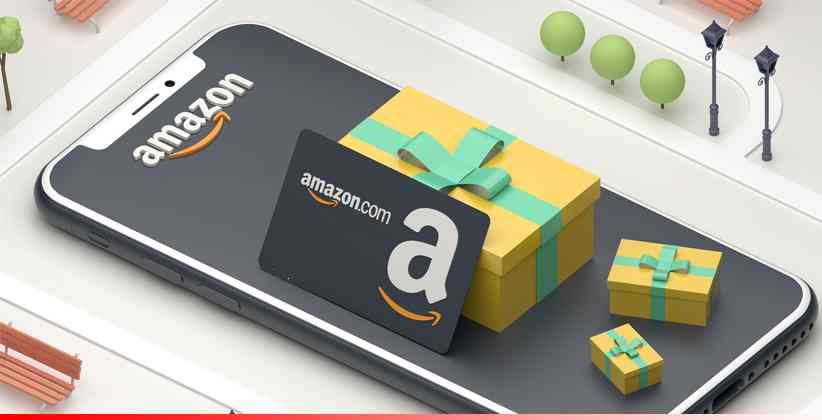