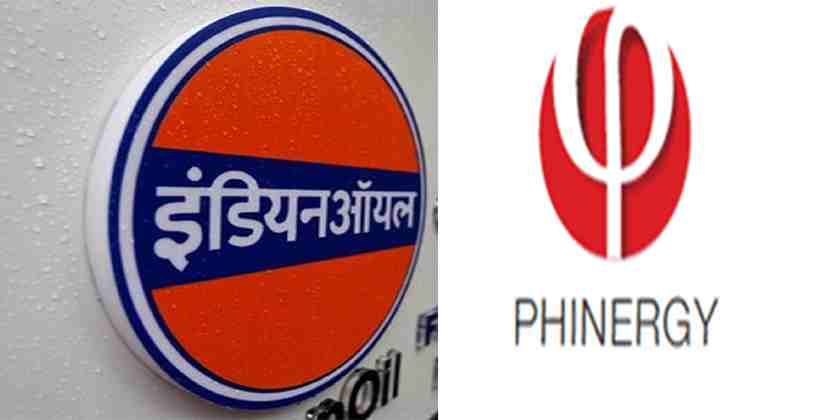 Thismove comes at a time when “the government of India is moving towards the electric vehicle consumption so that it can cut short the pollution and lower the country’s fuel import bill”, said IOC Chairman Sanjay Gandhi. “We are confident that this Al-Air battery technology would complement lithium-ion batteries to provide a hybrid solution for the large-scale adoption of electric vehicles,” said the chairman on February 4, 2020. However, the statement did not specify the absolute amount IOC paid for getting a stake in the Israeli company and did not even disclose the percentage of the stake bought.

India is the World's third largest oil importer and consumer. Moreover it ships around 80% of the oil from overseas and indulges in practices to reduce that dependency. IOC Chairman said that they are working to install natural gas dispensers for various commercial vehicles, enabling them to run on cheap super cooled gas. IOC has in the previous year imported 3 million metric tonnes crude oil from the United States (U.S.) valuing over $1.5 billion. The fuel retailer said this was one of the largest contracts signed by any Indian Public Sector Undertaking (PSU). As per the report of 2019 fiscal year India’s crude oil imports have increased by over 72% and have diversified its purchasers from traditional West Asia. This shows how India needs to walk towards the electric vehicle approach so that the energy dependency may somehow reduce. The new proposals states that by 2023 only electric 3 wheelers will be operating in the country and electric 2 wheelers by 2025. In the same field, other work has been initiated as charging stations are being built at Government offices, malls and within neighborhoods. Bharat Heavy Electricals has planned to build its charging stations soon. Hyundai has launched its Kona Cars electric model, Nissan is working for the same.  Mahindra and Mahindra and Tata Motors have been selling their electric cars. With a new approach Ola taxi has been hiring services instead of charging models and is planning to swap discharged with fully charged batteries.  With this view in mind the deal of IOC with Phinergy, which was founded in 2008 and develops assortment of zero-emissions batteries incorporating aluminum-air and zinc-air batteries to support electric cars, is a positive step. “Both companies are in discussions with leading auto manufactures for adoption of this technology in 3Ws, cars & buses and they have also shown interest in evaluation and subsequent adoption of this technology,” the statement reads. This approach of adopting alternative energy options paves the way for sustainable growth and will ensure that certain climate protocols which India is a part of are in strict abidance and will lead us to a greener future.   Author: Aarya Mishra 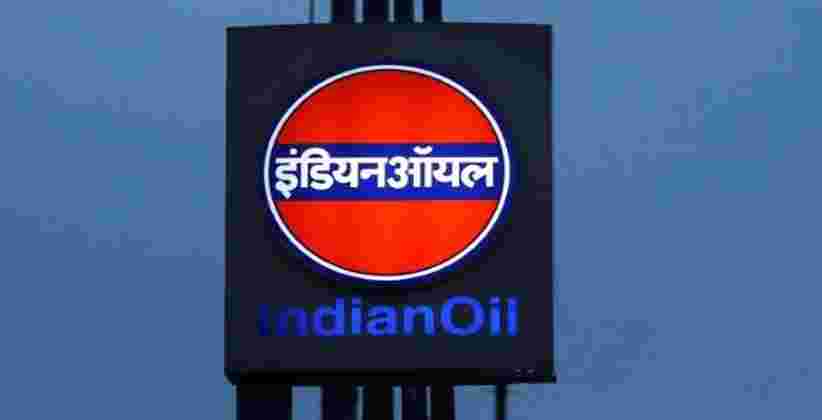 International Sep 27, 2020 Lawstreet News Network ( Editor: Ekta Joshi ) 5 Shares
5 Shares
A fully loaded vessel identified as New Diamond, was on its way to Paradip from Mina Al Ahmadi in Kuwait when the vessel caught fire. Rescue efforts off the Sri Lankan coast were carried out in the ship which was chartered by the Indian Oil Corp (IOC).Navy spokesman Captain Indika de Silva said flames had spread to the bridge of the New Diamond and two Russian warships in Sri Lanka’s Hambantota harbor had left to assist in the fire fighting. De Silva also said that an international effort was...
Read full post 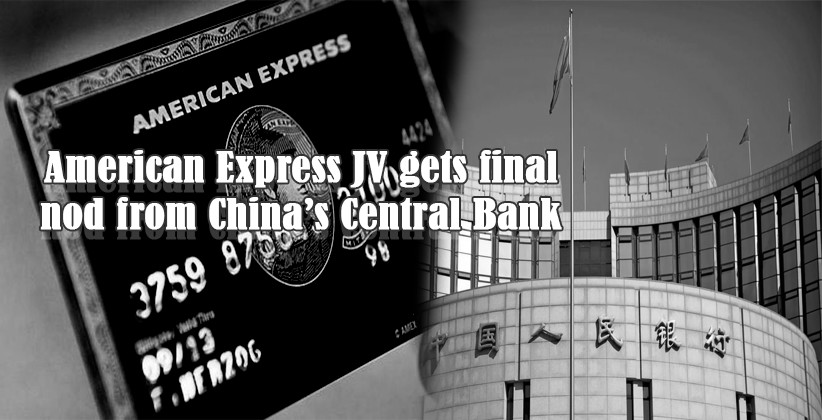 Business Jun 15, 2020 Manthan Pandit ( Editor: Ekta Joshi ) 3 Shares
3 Shares
China's Central Bank has issued approvals for a network clearing license to facilitate a joint venture with American Express, thereby allowing it to be the first international credit card firm to begin onshore operations in China. The nod comes against a backdrop of high tensions between the Sino-US, with disagreements about trade and the imposition by Beijing of a Hong Kong national security law. In a statement on Saturday (13th June 2020), the People's Bank of China...
Read full post