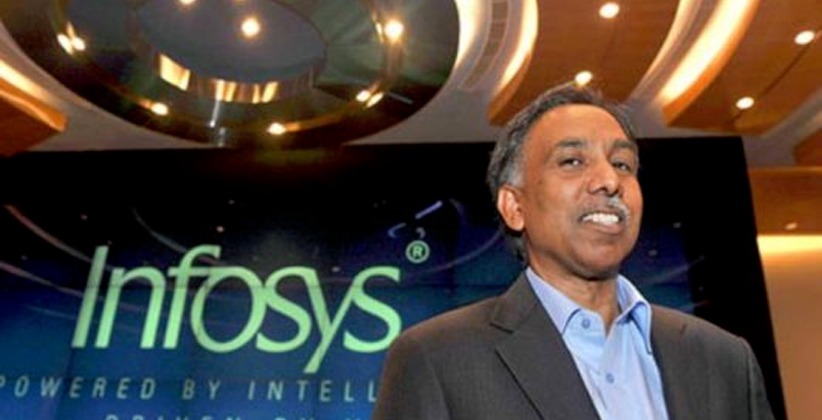 Business Jul 28, 2020 Shreedhara Purohit ( Editor: Ekta Joshi ) 9 Shares
9 Shares
Infosys co-founder SD Shibulal and his family members have sold 85 lakh shares of the company worth Rs 777 crore, according to regulatory documents.  The sale represented around 0.20% of Infosys’ total shares. The family plans to use its earnings from the stake sale for philanthropic and investment activities.

A statement issued by SD Shibulal's family office said the proceeds will be utilized for philanthropic and investment activities. Shibulal's son Shreyas sold 40 lakh shares, "representing 0.09 percent of Infosys Ltd by way of sale on the platform of the stock exchange on July 22, 23 and 24, 2020", as per exchange filing. He formerly held 0.66 percent shares in Infosys and after the transaction, his holding has come down to 0.56 percent, it added. The transaction was valued at Rs 365.65 crore. In 2019, he founded Micelio, a start-up fund focused on the development of electric vehicles based out of Bengaluru The statement also stated that "over the last three days (July 22–24), his family members have sold a portion of (representing approximately 0.20 percent of the paid-up equity share capital) their holding in Infosys Ltd on the stock exchanges". Proceeds from the partial stake monetization will be utilized for a combination of philanthropic and investment activities, it added.

As of June 30, the group together held around 2.24% stake in Infosys.  Gaurav Manchanda, the son-in-law of the Infosys co-founder, sold 18 lakh shares (0.04 percent) and his shareholding in the company now stands at 0.32 percent, additional filings by the IT company showed. This transaction was valued at Rs 164.56 crore. About 15 lakh shares (0.03 percent) held by grandson Milan Shibulal Manchanda were sold on the same dates for Rs 137.11 crore, bringing his shareholding to 0.33 percent after the transaction. SD Shibulal's wife, Kumari, sold 12 lakh shares (0.03 percent) of Infosys and her shareholding is now at 0.22 percent. This transaction was valued at Rs 109.68 crore. Collectively, the value of transactions comes at about Rs 777 crore. The sale was executed by Citigroup Global Markets India as the Sole Broker. SD Shibulal was one of the seven founding members of Infosys alongside NR Narayan Murthy, Nandan Nilekani, NS Raghavan, S Gopalkishnan, K Dinesh, and Ashok Arora. He served as the CEO and MD of the IT company from 2011 to 2014. After he stepped down from the post in July 2014, he co-founded Axilor Ventures, a venture capital service for young entrepreneurs. In the first quarter, Infosys reported a 4.5% sequential drop in profit and a 2% dip in revenue. Despite being in the red, it beat out the earnings of other IT giant behemoths like Tata Consultancy Services (TCS) and WIPRO. 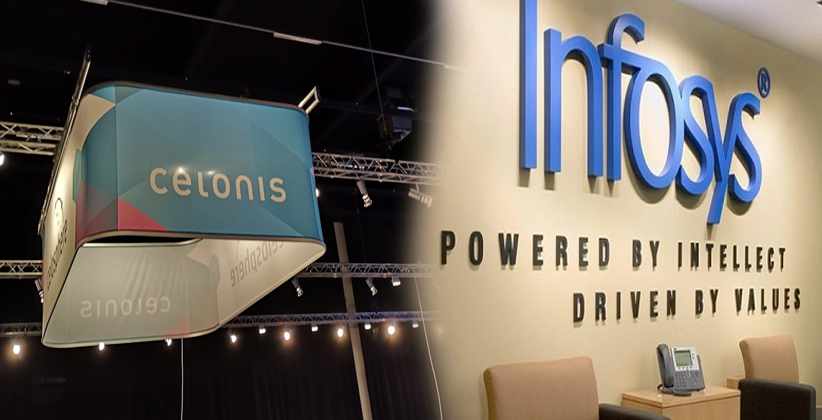 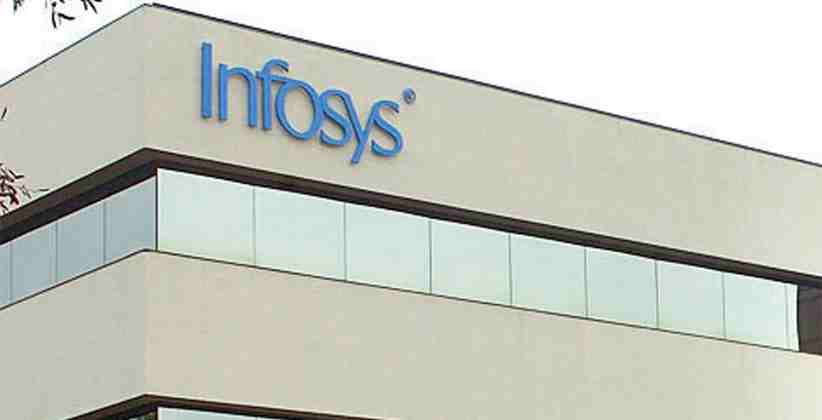 International Jun 05, 2020 Parth Thummar ( Editor: Ekta Joshi ) 7 Shares
7 Shares
Infosys had on May 22, 2020, announced that a class-action lawsuit filed against it and some of its employees in the United States District Court had been dismissed.The complaint, which was filed in the Eastern District of New York, was brought on behalf of a class consisting of persons or entities who had purchased the Company’s publicly traded securities between July 7, 2018, and October 20, 2019, and alleged claims for violations of the US federal securities laws. On May 21, 2020, the...
Read full post