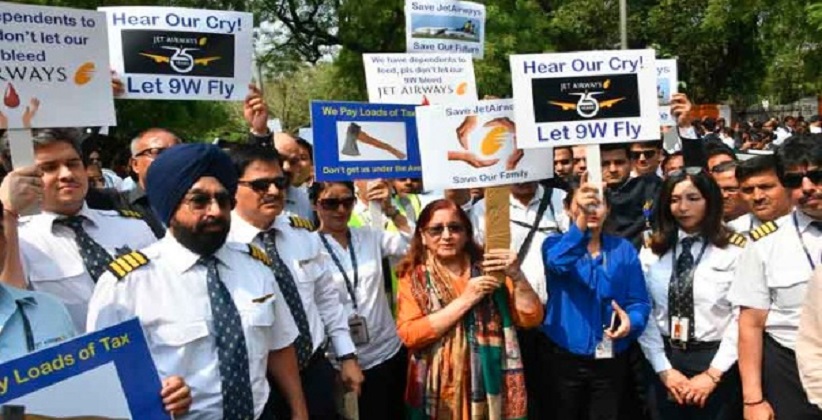 The Final date of submission of expression of interest was January 15, 2020 and the last date of submission of resolution plan is February 17, 2020. Consortium of banks led by State Bank of India moved to NCLT with a request to initiated Insolvency Resolution Process (IRP) against defunct airline. As a result of which on April 17, 2019 operations of defunct Jet Airways were shuttered, to start corporate insolvency resolution process (CIRP). Anil Shukla, a pilot with JetLite, said there were around 600 employees with the airline. What is IRP, CIRP and RP? The Insolvency Resolution Process (IRP) is a one under the Insolvency and Bankruptcy Code, 2016, where the National Company Law Tribunal (NCLT) initiates a Corporate Insolvency Resolution Process (CIRP) when a company defaults on making payment to creditors. A financial creditor, operational creditor or corporate itself can file an application before NCLT for initiating IRP when default has occurred. In case of housing project, after amendment in the code, a homebuyer can also approach NCLT for initiating IRP if a developer fails to provide possession of the house or refund the money. Under IRP, an interim Resolution Professional (RP) is appointed with the power to take charge of the company which has defaulted. The professional’s task is to take necessary steps to revive the company. Appointed professional also has the power to raise fresh funds to continue operations. The IRP is granted 180 days to find a resolution, which can be extended by 90 days. If the IRP fails to find a resolution by then, the company is liquidated to pay the creditors.   Author – Satwik Sharma 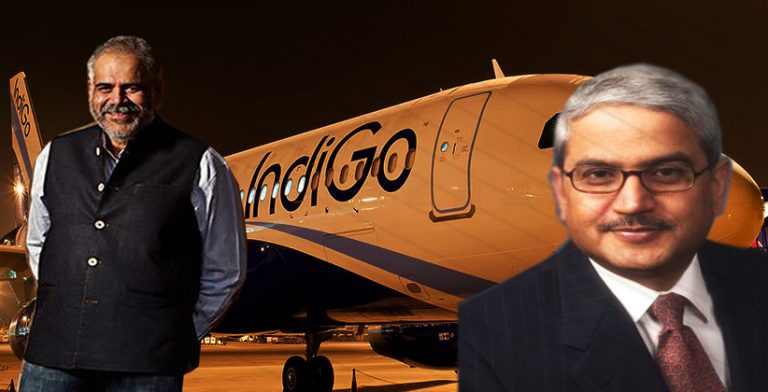 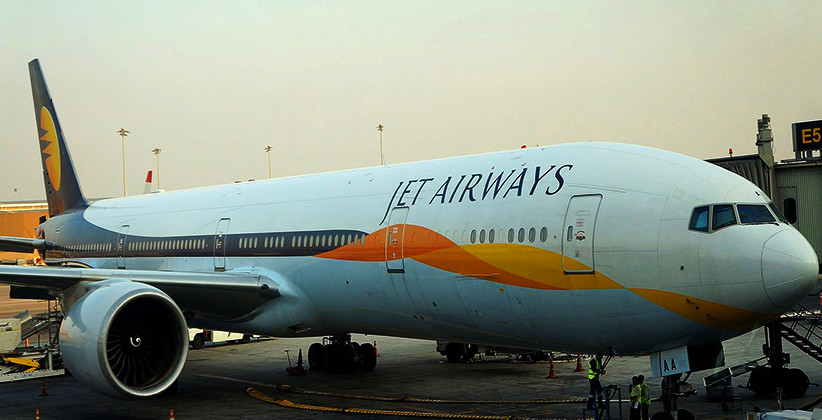