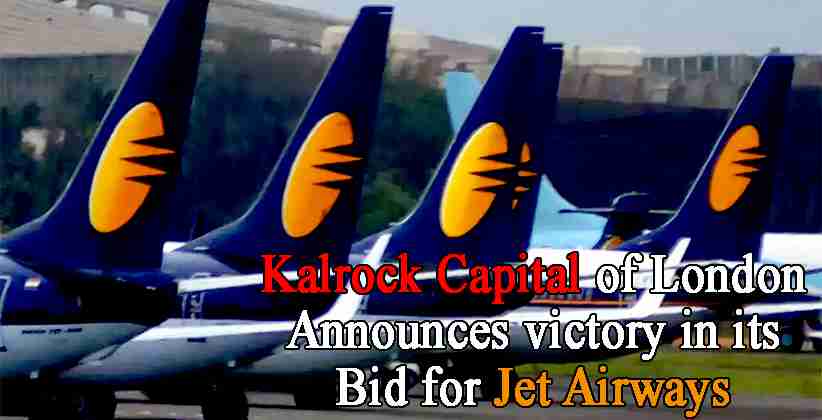 Business Oct 08, 2020 Meghna Mishra ( Editor: Ekta Joshi ) 0 Shares
0 Shares
A London Based asset management company, Kalrock Capital recently announced that the company alongside a UAE investor, Murari Lal Jalan have been accorded the position of new owners of Jet Airways after the airline giant recently went bankrupt. Managing partner at Kalrock, Igor Starha said, “Our consortium was chosen by the committee of creditors in a meeting that concluded this evening”

India’s oldest private carrier, Jet Airways had to pause operations in April 2019 citing reasons for cash crunch and piling debt. The Airways was also dragged to India’s bankruptcy court in June. the case was filed on the Airways company by its lenders, who were owed more than INR 8,000 crore. Since then, many investors have tried offering deals to acquire Jet Airways. However, everyone was unable to provide concrete proposals that adhered to a deadline. Some of the suitors included South American conglomerate Synergy Group and New Delhi-based Prudent ARC. Starha also said that now that Kalrock has won the bid, they will start with the formal takeover process. She also stated that that big plan was to operate Jet Airways as an Indian carrier. Apart from the flying license, it shall also get six Boeing 777 aircraft. 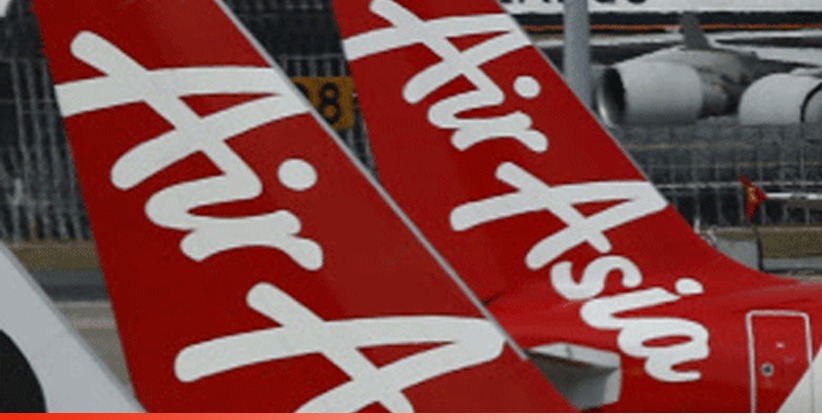 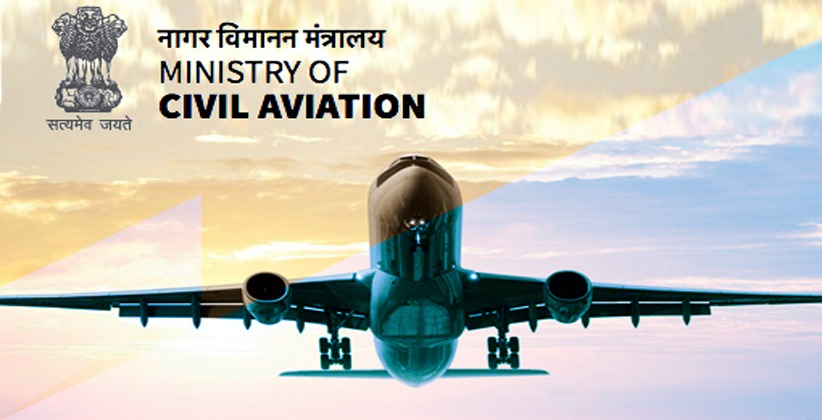