Home Business Gauhati HC: Managing Directors Of Companies To Be Summoned Only When Authorized Representatives Are Not Cooperating
Business 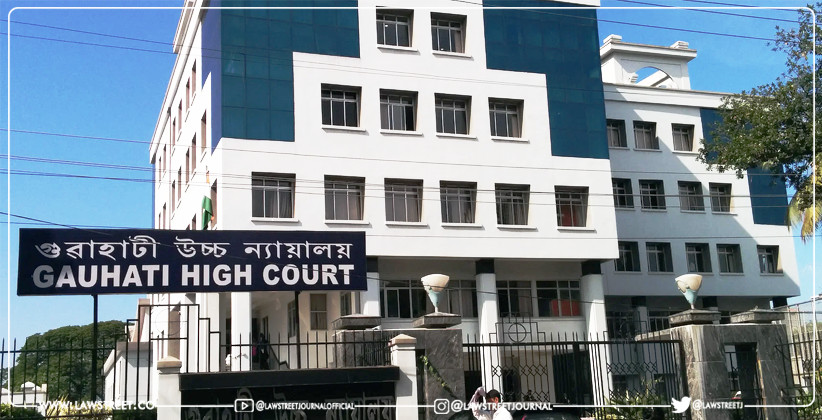 On May 18, 2022, the Gauhati High Court held that, under Section 108 of the Customs Act 1962, a company's managing director(s) cannot be directly summoned by the authorities. If the company's authorised representatives aren't cooperating, or if the investigation needs to be completed quickly, then Managing Directors can only be summoned. This was clarified in "Century Plyboards (India) Ltd. & Anr. v. The Union of India & Ors."

A Single Judge Bench of Justice Achintya Malla Bujor Barua has observed that,

As part of an enquiry into the import of EPCG Licenses by the petitioner Star Cement Meghalaya Limited, a summons dated 27.04.2022 and issued in accordance with Section 108 of the Customs Act, 1962, was delivered to the Managing Director of the petitioner company by name. This was done in furtherance of the enquiry. The petitioner Company's Managing Director was the recipient of the summons instead of an authorised representative.

Dr. A. Saraf, the senior advocate for the petitioner, made reference to a circular that was issued by the Central Board of Excise and Customs on October 13, 1989. This circular instructed the departmental authorities not to summon the Managing Director or Directors of any company for enquiry. As a result, he urged the court to dismiss the summons that had been issued in this particular instance.

Observations of the Court:

The court came to the conclusion that in the case at hand, there is no evidence that can be found that can show that there was a reasoned view formed by the Department that the petitioner assessee was not cooperating or that the presence of the Managing Director was required for the investigation for any reason.

Therefore, due to the fact that these circumstances existed, the court decided that it was appropriate to dispose of the writ petition by directing the departmental authorities, who had issued the summons in accordance with Section 108 of the Act of 1962, not to issue the summons directly to the Managing Director of the petitioner company but rather to issue it to an authorised representative of the company in accordance with the provisions of the Circular that was issued on October 10, 1998.

It directed the authorities to issue any additional summonses to the authorised person exclusively, as well as it directed the Board of Directors of the petitioner company to appoint a competent person for the purpose of facilitating the process. In light of the information presented above, the summons dated 27.04.2022 was declared invalid, and it was ordered that a modified summons be issued in its place.