Home Business MCA constitutes a 10-Member Committee to review the offences under the Companies Act, 2013
Business 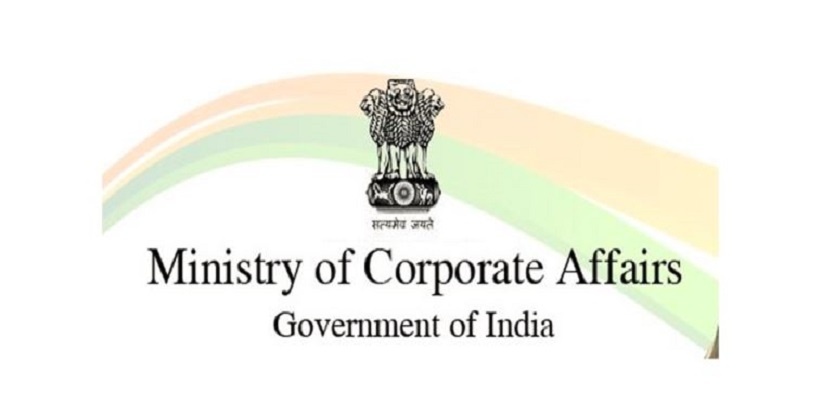 The committee will review the Act to propose de-criminalisation of certain offences and suggest ways to replace it with an in-house mechanism, where a penalty could be levied in instances of default.

MCA has decided that the existing compoundable offences in the Companies Act - 2013 viz. offences punishable with fine only or punishable with fine or imprisonment or both may be examined and a decision may be taken as to whether any of such offences may be considered as ‘civil wrongs’ or ‘defaults’ where a penalty by an adjudicating officer may be imposed in the first place and only consequent to further non-compliance of the order of such authority will it be categorised as an offence triable by a special court.

It is believed that this would also reduce the pressure on trial courts and allow it to pay more attention to offences of serious nature.

Moreover, it is also required to be to be seen as to whether any non-compoundable offences may be made compoundable.

The committee has been asked to submit its recommendations within 30 days to the Central Government.

If the recommendations of the Committee is accepted then the existing company law would be amended by introducing it in the upcoming winter session of the parliament.