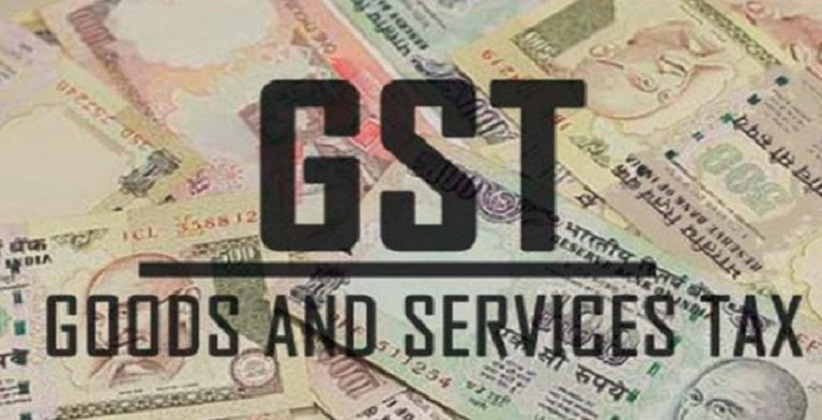 Revenue Department is working on a mechanism to refund taxes to foreign tourist at airport when the tourist is leaving the country, for the payment made for local purchases.

An official said, "Initially tourist from big retailers will be refunded GST when the tourist is leaving the country”.

In many countries, if any tourist is purchasing beyond prescribed quantity GST or VAT are refunded to the tourist at the time of exit.

An official also said "It has to be ensured that refunds are not claimed on the basis of fake invoices. The refund mechanism could start on the basis of invoices issued by big retailers,"

Provision has been made under the GST Law, but it is yet to be operational. Section 15 of the  Integrated Goods and Service Tax (IGST), Act 2017 deals with refund of integrated tax paid on the supply of goods to tourist leaving India.

For the purpose of this section, the term “tourist” means a person not normally resident in India, who enters India for a stay of not more than six months for legitimate non-immigrant purposes.

It’s important to note that GST refund for tourists will not be allowed on goods or services that they consumed while in India. Refund is provided only on the supply of goods taken out of India by the tourist, as it is not consumed in India.

Countries like Australia, Germany, France, Singapore, Japan, Malaysia, UK and Switzerland offer VAT or GST refund to international tourists. These countries have their own prescribed quantity of the minimum amount spent for availing these tax refund advantage.