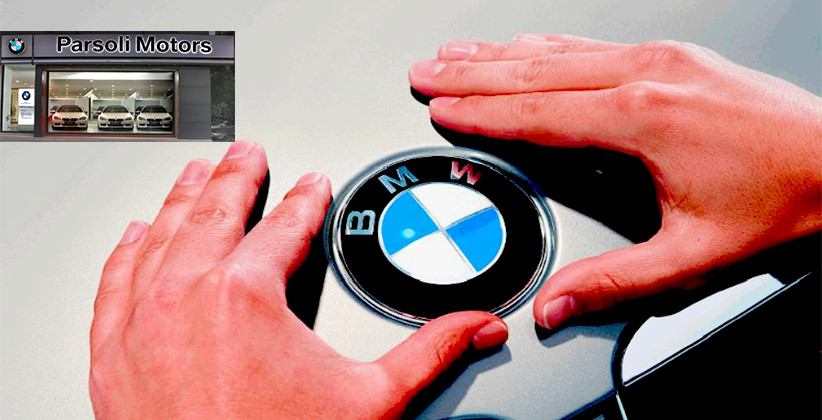 Business Dec 04, 2019 Editor :Shanya Sharma 9 Shares
9 Shares
The National Company Law Appellate Tribunal in the case of Parsoli Motors Works Pvt. Ltd. v. BMW India Private Ltd & Ors. Competition Appeal (AT) No. 52 of 2018 on November 25, 2019 held that BMW does not hold a dominant position in the relevant market, i.e., passenger car segment in India and hence, the question of abuse of dominant position does not even arise.

A division bench comprising of Justices S.J. Mukhopadhaya (Chairperson) and Bansi Lal Bhat (Judicial Member) was hearing an appeal against the order dated May 30, 2018 passed by the Competition Commission of India or CCI under Section 26 (2) of the Competition Act, 2002 in Case No. 11 of 2018 whereby the information relating to allegations of contravention of provisions of Section 4 of the Act filed by the Appellant (Parsoli Motors, i.e. Informant before CCI) was ordered to be closed on the ground that the existing Dealership Agreement between the Appellant and Respondent No. 1 (BMW India) stood expired by efflux of time on December 31, 2017 due to non-renewal thereof and the Informant had not challenged any term of the aforesaid Dealership Agreement which has since expired. Parsoli Motors was a dealer of BMW India in Gujarat from 2007 to 2017. BMW India Financial Services is a group company of BMW India that financially supports the sales effected by BMW India.  Abuse of dominant position by an enterprise, forbidden under Section 4 of the Act, essentially arises out of a position of strength enjoyed by an enterprise in the relevant market enabling it to operate independent of the competitive forces or affects its competitors or consumers or the relevant market in a manner that tilts the balance in its favour. While holding and enjoyment of a dominant position in itself is not prohibited, its abuse is proscribed.

Therefore, to establish abuse of dominance on part of BMW India, it was necessary to firstly, establish that BMW held a dominant position in the relevant market and secondly, that dominant position was being abused by it. In the first scenario, the court held that BMW India held negligible shares in the market of passenger cars in India and its competitors like Maruti, Tata and Hyundai were the ones having a significant share in the market. Hence, when there was no dominant position, the question of abuse of such position did not even arise. The court further clarified that if the termination of the dealership of Parsoli Motors or refusal on the part of BMW India to further renew dealership in favour of the Parsoli Motors is in derogation of the policy framed in this regard and if Parsoli Motors had altered its position by raising infrastructure and making investment for running such dealership, breach thereof may give rise to civil liability but not have the consequence of abuse of dominant position under the competition laws of the country. [Read Judgment] 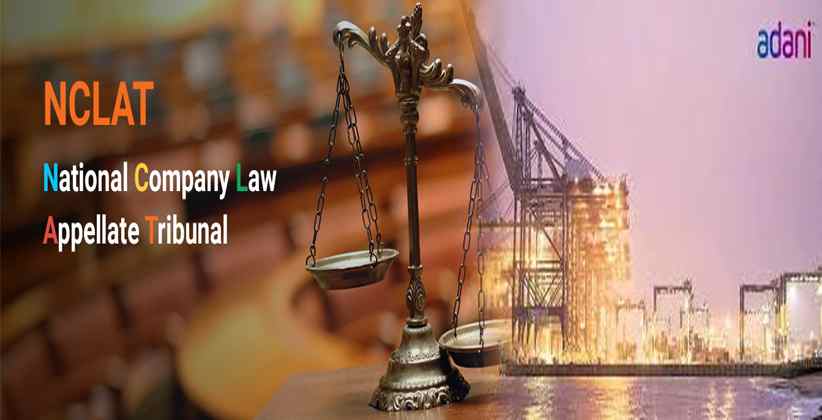 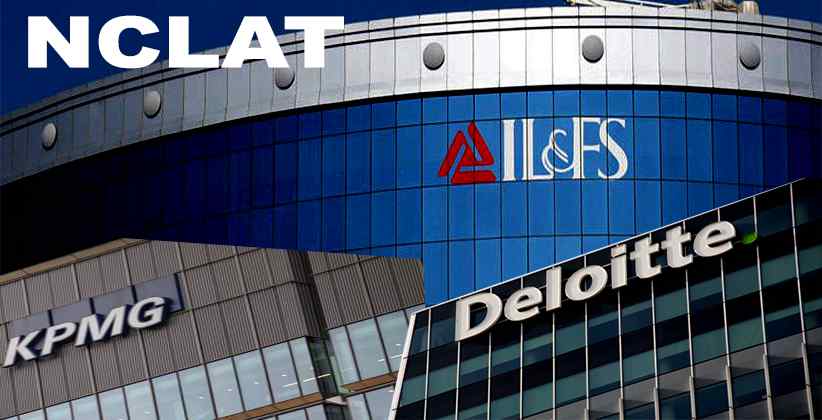 Business Mar 04, 2020 Lawstreet News Network 5 Shares
5 Shares
Two member bench of NCLAT led by Chairman Justice S J Mukhopadhaya upheld the decision of the Mumbai bench of the National Company Law Tribunal (NCLT) and dismissed the pleas of debt ridden IL&FS auditors – Deloitte Haskins & Sells and KPMG arm BSR & Associates, challenging their impleadment in the case involving alleged fraud in IFIN, a subsidiary of IL&FS.NCLAT, however, granted relief to both Deloitte and KPMG and other independent directors by allowing the operation of its...
Read full post