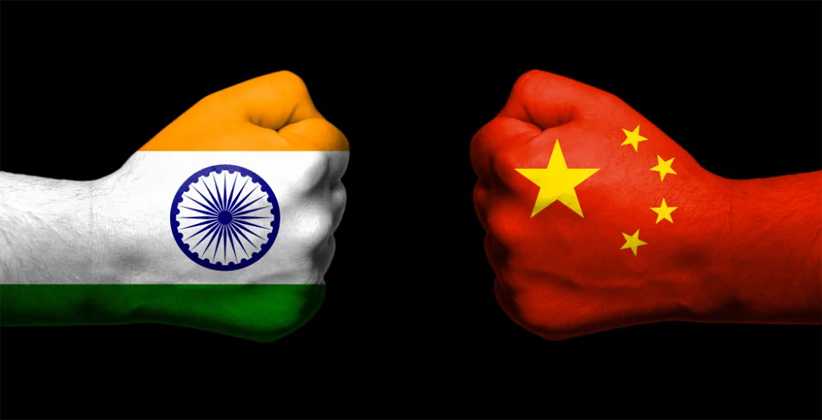 Business Jul 01, 2020 Tanurag Ghosh ( Editor: Ekta Joshi ) 8 Shares
8 Shares
A petition has been filed in the Supreme Court which seeks to establish a law that requires e-commerce sites to reveal the country of origin of products in order to assist the popular movement which calls for a boycott of Chinese products.

Both nations have been engaged in a border dispute since May 2020 in the Galwan valley region along the Line of Actual Contol (LAC). The loss of lives of Indian soldiers has led to a mass outcry against China. Throughout the nation, protests are taking place which calls for striking the Chinese economy which the nation holds dear. In the contemporary digital age, e-commerce sites have become important pillars of businesses, especially those which directly interact with consumers. A significant amount of trading has shifted online ranging from apparel to edible items and other products.

This petition has been filed by Advocate Divya Jyoti Singh. It submits that there is an imminent need to establish and promulgate a law that compels e-commerce sites to provide information regarding the country of origin of the product for sale in order to deter or demotivate the citizens from buying Chinese products. “There is a wave flowing in the country for boycotting the Chinese products by non-disclosure of the 'Country of Origin' on the web-portals, these giant business houses/e-commerce portals are not only playing with patriotic feelings of the Indians but are also proving fatal in the efforts of each and every citizen in boycotting the Chinese products and also are blocking the way in promoting the local manufacturers/brands as called for by our Prime Minister so that the country becomes self-reliant as is the need of the hour”, the petition presented before the Apex Court.  It also seeks to amend section 2(9) of the Consumer Protection Act, 2019 which states that the consumer has a right to be informed about the equality, quantity, potency, and other aspects of goods in order to protect the consumer against unfair trade practices. It seeks to include the “Country of Origin” of the product among this information citing that it is a vital piece of information that the consumer should know about.  Moreover, it points out the fact that a consumer can always look at the country of origin in labels of products while shopping from actual stores. This lack of information results in a difference for consumers which should not be there.  It further stated that- “As on today, when the entire country is united and standing together showing allegiance to the motherland, as an effect of the loss of lives of our soldiers owing to the India-Chinese conflict in the Ladakh region and thus are running a nationwide campaign pertaining to the boycott of all the Chinese products/applications like TikTok, etc. through which China generates revenues”. The prayer seeks that an order should be passed by the court which makes it mandatory for portals like Amazon and Flipkart to show the country of origin of the product along with instructing the union government to amend relevant laws to establish this as a right of the consumer.