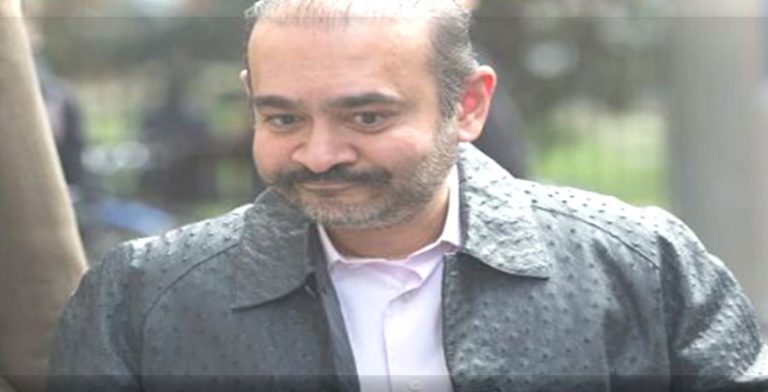 According to the officials, chargesheet has been filed before a special Prevention of Money Laundering Act (PMLA) court in Mumbai after recording additional evidence gathered in the case and attachments made.

On March 9, 2019, the ED said that the United Kingdom’s home secretary has referred India’s request for extraditing the tainted businessman to a court for initiating legal proceedings against him.

Nirav Modi, 48, is currently living in a three-bedroom flat occupying half of a floor of the landmark Centre Point tower block in London, where rent is estimated to cost £17,000 a month, The Telegraph had reported. The businessman, along with his immediate relatives, had left the country weeks before the news of the scam broke in India. Despite several attempts Modi and his maternal uncle and co-accused fugitive Mehul Choksi have refused to come back to India to join the probe, citing business and health reasons.