The share price of Punjab National Bank slumped nearly 7 percent on Friday ( July 10, 2020) after the bank reported a fraud of Rs 3,688.58 crore in the non-performing asset account of Dewan Housing Finance (DHFL) to the RBI.

"A fraud of Rs 3,688.58 crore is being reported by Bank to RBI in the accounts of the Company (DHFL)," PNB said in a stock exchange filing.

In a regulatory filing, the bank said it has already made provisions regarding the same, amounting to Rs 1,246.58 crore.

It has also approved an appropriation of accumulated losses of Rs 28,707.9 crore from the share premium account of the amalgamated bank, it added further.

The public lender, on July 9, said that it was looking to raise Rs 10,000 crore through a share and bond sale. It further said that it would explore raising the funds through a combination of QIP, FPO, rights issue, and issuance of 2-tier bonds.

The lender has also sought shareholders' nod to Rs 7,000 crore in equity capital in its forthcoming annual general meeting.

Many banks have already declared DHFL as a fraud account. Its promoters Kapil Wadhawan and Dheeraj Wadhawan were arrested by the Central Bureau of Investigation in April.

In November last year, RBI had sent the troubled mortgage lender for bankruptcy proceedings, making it the first financial services player to go to the National Company Law Tribunal for a possible debt resolution. 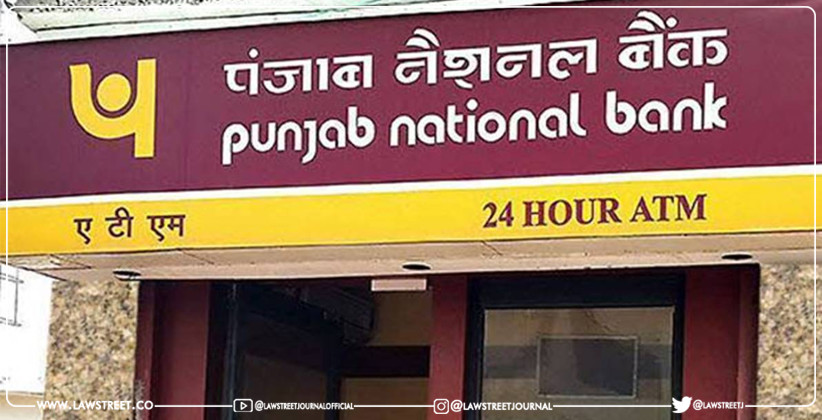