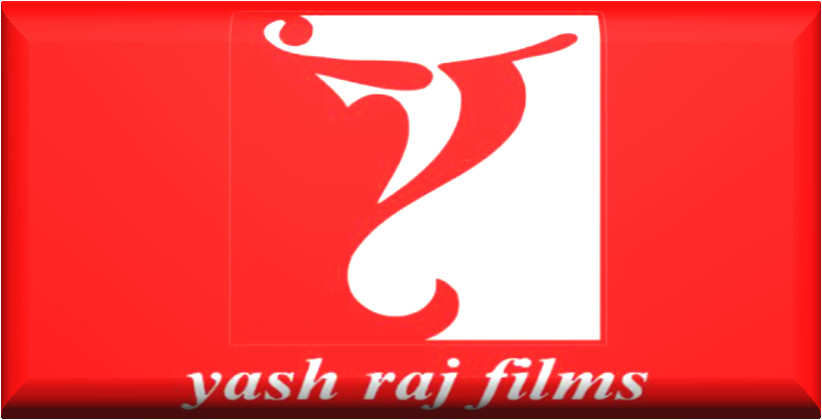 The Mumbai Police have arrested two fraudsters who made lakhs of rupees by cheating Yash Raj Films as well as their regular costume supplier.

The duo allegedly hacked the supplier’s email and cheated the production house into sending their fees into their own accounts.

The matter came to the light when the costume supplier approached the police with a complaint.

“A week ago, the costume supplier approached Yash Raj to enquire about their pending dues of ₹1.75 lakh and the production house responded saying they had already transferred money to a ‘new’ account specified by them in their email. Upon verification, it was found that someone had sent an email from the costume supplier’s official email with bank account details that do not belong to the supplier at all,” an officer with the Juhu police said.

Pursuant to the complaint, the police made enquiries with the bank where the money was transferred. Acting on the information received from the bank, the police arrested the two account holders identified as Ravi Dubey and Jitendra Rathod and charged them with cheating and impersonation under the Indian Penal Code, 1860, along with relevant sections of the Information Technology Act, 2000.

After conducting searches at their homes, the police have seized 21 debit and credit cards from different banks, as well as documents to indicate deposits worth lakhs of rupees in numerous bank accounts.

Further, attempts are on to find out how the duo hacked the costume supplier's email account. “We have also found out that in some cases, the accused would create email IDs similar to those of commercial establishments, with the spelling differing by one or two alphabets, and get in touch with the clients of their targets, after which they would swindle the targets into paying money into their own accounts. We suspect that they had help from people inside their target establishments who fed them information about the clients, and this part is being verified further,” the officer said.