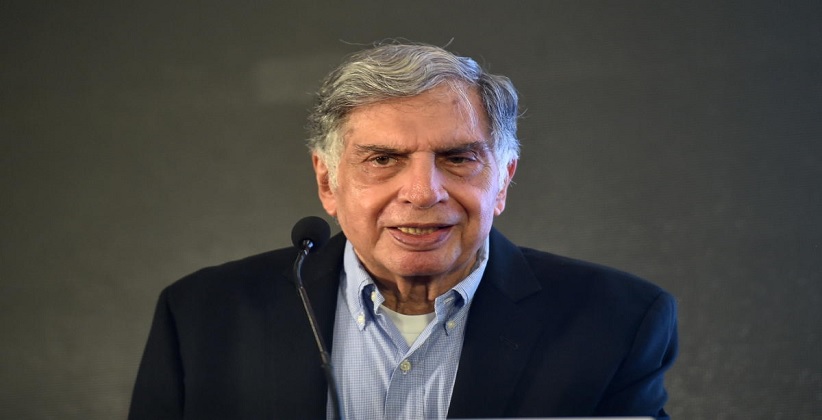 In the ongoing Tata Mistry feud, the Chairman Ratan Tata has fired another salvo in the SC and stated that the decision to oust Cyrus Mistry was not a pleasant one.

Tata’s rejoinder referred that Mistry was like a Trojan horse, whose actions and allegations were undignified and not in keeping with the Tata’s credo.

In December 2019 National Company Law Appellate Tribunal (NCLAT) had reinstated Mistry as Chairperson of Tata Sons and upheld charges of oppression and mismanagement, to which Ratan Tata challenged it before the SC.

The apex court in January stayed the NCLAT judgment and in May Mistry also challenged the NCLAT judgment. In the cross-appeal, Mistry sought for proportionate representation for the Pallonji Group on the Tata Sons board and claimed that a quasi-partnership exists between the two groups.

In the rejoinder, Tata said that he would like to bow out of any debate on his performance against that of Mistry at the helm of Tata Sons. He noted that the respective performance would be for the stakeholders to judge as Mistry has questioned his performance to defend himself.

Tata further argued Mistry has complained of the legacy that he inherited, and this reflected poorly on him, as he was picked for guiding the group in the future rather than criticizing the past.

Tata further expressed his dismay at Mistry questioning his emotional decisions as Tata Group’s endeavors are based on passion and emotion and not on short term returns. He also pointed out that his predecessors such as Sir Dorab Tata pledged wife’s jewelry to save Tata Steel and how JRD Tata’s passion for aviation led to Air India.

Talking about Mistry’s allegations regarding board meeting minutes were silent on reasons for his ouster, Tata said there is dignity in leaving things unsaid, and this decorum is maintained across the Tata boards. He also recorded that Mistry was given an opportunity to leave gracefully before the board resolved to oust him.

Tata made it clear that the reason Mistry had argued about oppression is due to personal hurt and grievance stemming from the ouster. He argued that it was ironic how Pallonji Group invested 69 Crore in 1965 and it has grown 2,100 times to Rs 1.15 Lakh Crore.

Finally, Tata urged SC to look through Mistry facade as he is playing the victim card by exaggerating and mischaracterizing facts. 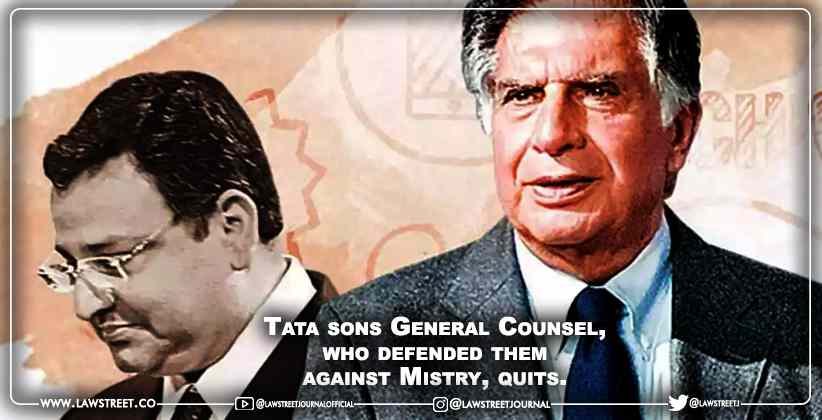 Business May 24, 2021 Athira Nair ( Editor: Ekta Joshi ) 0 Shares
0 Shares
Shuva Mandal, after the service of four years as general counsel of Tata Sons, has decided to step down to pursue private practice. Mandal’s stepping down is followed by his recent win for Tata sons against the company’s Ex Chairman, Cyrus Mistry in a corporate case in the Supreme Court.Mandal was recruited from Shardul Amarchand Mangaldas, a law firm in Mumbai, specifically to battle Mistry in a legal suite, who was removed from the top position after a fallout with patriarch, Ratan...
Read full post 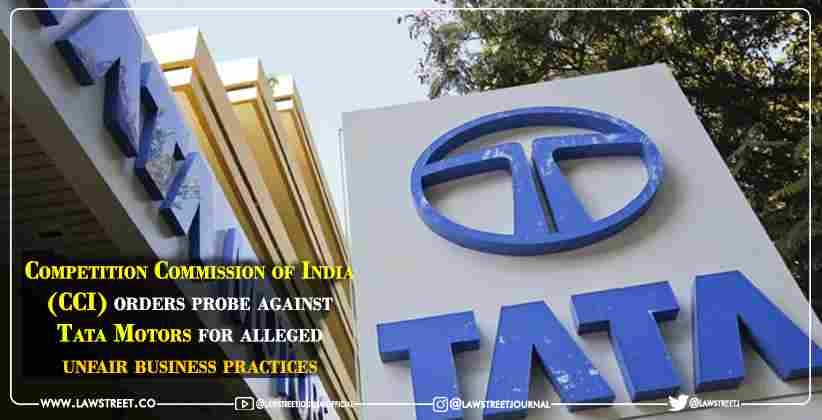