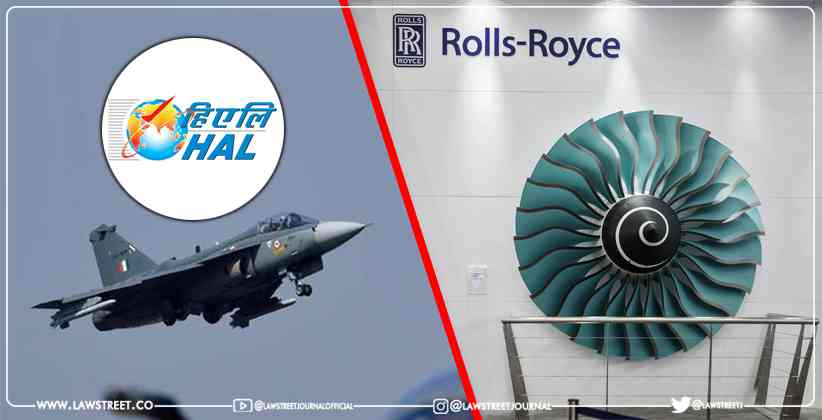 Though the pandemic has had a significant impact on India's economy, signs of economic recovery are already visible, and this recent development can be added to India's storey of strong economic recovery.

Furthermore, Rolls-Royce now intends to strengthen the Adour engine ecosystem in India by leveraging HAL's existing manufacturing and support capabilities for the Jet engines. This collaboration cements India's position as a key player in the global supply chain for Adour engine parts.

“With over 30 years of experience supporting repair and maintenance services for Adour engines in India, HAL has the capability and capacity to support a large defence customer base,” said Chairman and Managing Director (CMD), R Madhavan while adding, "This is the Adour Global Supply chain's first order for spare parts. We intend to be a key player in the Adour engine supply chain, and we anticipate additional orders. We look forward to working with Rolls-Royce to expand this capability to serve global markets for Adour engine spares and MRO (maintenance, repair, and overhaul).”

Kishore Jayaraman, Rolls-South Royce's Asian CEO.further stated, "We will supply through multiple companies." HAL is only the first supplier with whom he has signed a contract, but he is looking at the entire supply chain ecosystem."

“We are nearing the end of our discussions with a couple of other Indian companies. We should be signing contracts with them in the coming weeks,” he added.

“Rolls-Royce believes we can be a capable partner in building an engine for AMCA in India. That is the future field. co-creation, co-development, and co-manufacturing It is consistent with India's desire for indigenous design and manufacturing, as well as the Atmanirbhar way,” Jayaraman further said.

“(Our) focus is on the concept of co-creation. Because, at the end of the day, when we collaborate, we generate IP, and that IP is generated locally. When a product is designed and manufactured in India, you create your supply chain and the concept of services. It establishes a completely new ecosystem in the Indian aerospace sector,” he explained.

Rolls-Royce, according to Jayaraman, believes it can develop and manufacture the right engine in collaboration with the relevant Indian agencies. 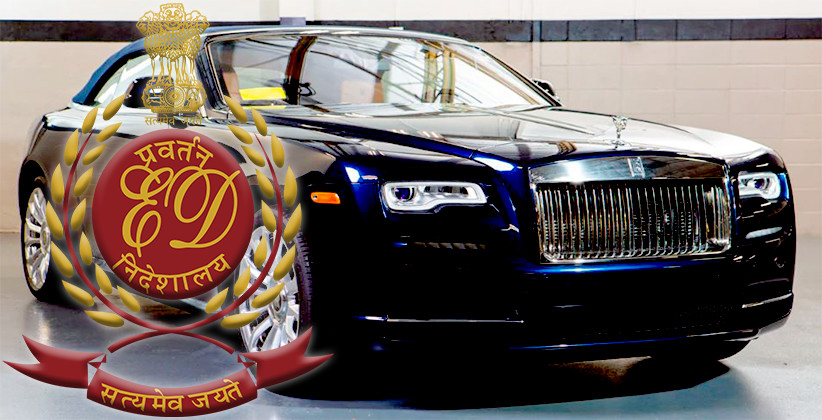 Business Sep 10, 2019 Lawstreet News Network 0 Shares
0 Shares
The Enforcement Directorate (ED) has registered a money laundering case against London-based Rolls-Royce Plc. and its subsidiary Rolls-Royce India Private Limited over alleged payment of over Rs 75 crore as commission to an agent to win contracts from public sector units like Hindustan Aeronautics Limited (HAL), Oil and Natural Gas Corporation (ONGC) and GAIL India between 2007 and 2011.The development comes after the Central Bureau of Investigation (CBI) lodged an FIR against Rolls-Royce under...
Read full post