Shiv Nadar Steps Down as CEO of HCL, Daughter Roshni Nadar Malhotra to take over 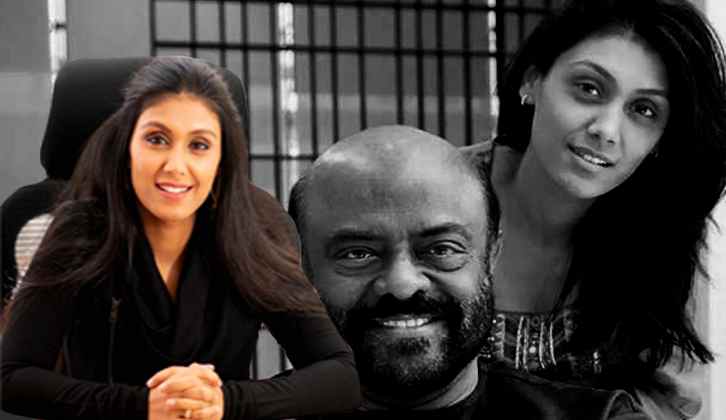 The generational transfer of power is taking place at HCL tech. Shiv Nadar has stepped down from the chairman’s post. Roshni Nadar Malhotra has been appointed the CEO elect with immediate effect. However, Shiv will retain his position as the Managing Director of the firm. In its press-release the firm said-

“The Board of Directors has appointed Ms. Roshni Nadar Malhotra, Non-Executive Director as the Chairperson

As the Chief Strategy Officer, Shiv will also oversee the strategic direction of the firm.

Roshni is currently an executive director of the firm. The 38-year-old businesswoman, she is considered as one of the wealthiest women in the country. She was ranked 54th on Forbes’ list of World’s Most Powerful Women in 2019. Her wealth has been estimated at Rs. 36,800 crores.

She’s an MBA graduate from Kellogg School of Management and has worked as a producer with various companies before joining the HCL group. Within a year from her appointment, she has been elevated as the CEO and Executive Director of HCL Corporation. She has been affiliated with growing and defining the vision of the Shiv Nadar Foundation as a trustee. Apart from CSR initiatives, she has also led the education wing for the firm.

Currently, she is also the chairperson of Vidyagyan Leadership Academy, for economically underprivileged people. In the line of generational heads of firms, she is the second person to be appointed as the CEO of an IT firm, with Rishad Premji being appointed chairman of Wipro after his father Azim in July 2019.

Press note against Devangana Kalita - a Pinjra Tod member was in response to the allegations of Communalization against the the Delhi Police: Delhi Police to Delhi HC