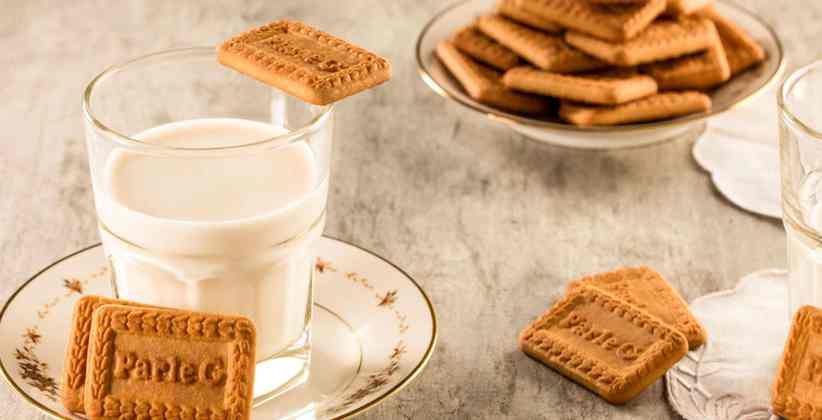 Leading food company Parle Products logged the record sales of its famous Parle- G biscuits which was preferred for mass consumption during lockdown due to coronavirus. This was made official by a senior company official on Wednesday, 10th June 2020.

Everyone's preferred biscuit brand Parle-G, a name that has been a common choice since 1938, has achieved the unique feat of selling most biscuits during this coronavirus lockdown. Although Parle Products, the creators of the Parle-G label, refused to provide their specific sales statistics, they affirmed that, in March, April, and May of this year 2020, the company had spent its best months in its eight decades.

The company has acquired a market share of about 5 percent in the intensely competitive biscuit sector, backed by Parle-G biscuits, which were purchased by the people when storing food supplies during the pandemic. Parle-G biscuits also gained momentum, as it was preferred by government agencies and NGOs working to distribute food relief packages to people during the pandemic as a result of its economic proposal with a value package of Rs. 2 besides being considered a good source of glucose, said Mayank Shah, Parle Products senior category head.

Mr. Shah said, “The growth was phenomenal and as a result, Parle was able to increase its market share by 4.5 percent to 5 percent during the lockdown. This is one of the highest in the recent (time). At least in the last 30 to 40 years, we have not seen this kind of growth.” He further added that in his 20 years of working with the biscuits major, he had not witnessed a performance like this.

“Parle-G was comfort food for most Indians and that during times of uncertainty, it was consumed a lot. Even during earlier crises like tsunami and earthquakes, sales of Parle-G biscuits had gone up. That is the kind of trust people depose in the brand”, he stated.

He further added that preference of Parle- G over others may also be because of the biscuit’s long shelf life while adding, “There were many other organizations, which were also helping people by distributing Parle-G biscuits.”

Mr. Shah also added that Parle had “the highest growth rate among all the biscuit companies” during the lockdown. Anuj Sethi, senior director, Crisil Ratings, which recently conducted a thorough analysis of FMCG (Fast Moving Consumer Goods) players, commented on the matter, “Consumers were taking whatever was available - be it premium or economy priced. Some players may have focused more on premium value SKUs as well.”

Parle Products Private Limited is an Indian food products company. It owns the famous Parle-G brand biscuit. As of 2012, the Indian biscuit market had a 35 percent dominant share of Parle.