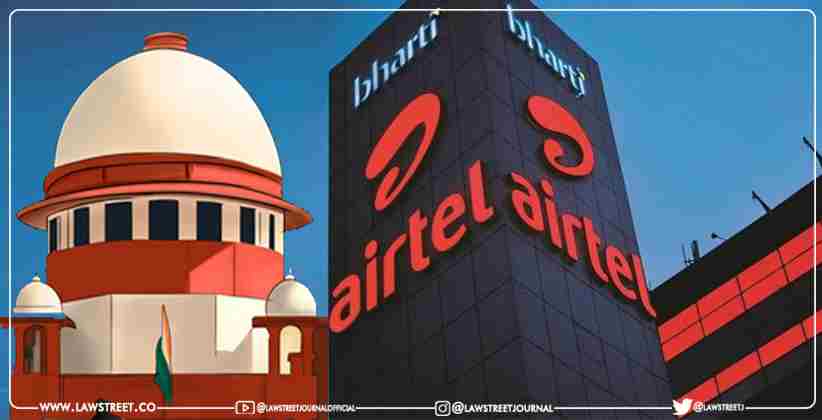 The Supreme Court has refused Bharti Airtel led by Sunil Bharti from claiming Goods and Service tax refund of Rs 923 crores, saying such refunds, based on ‘unilateral’ rectification of electronically-filed returns by a taxpayer on a self-assessment basis would lead to a ‘chaotic situation’ and have a cascading effect on the stakeholders in the relevant transaction chain.

The tax department had appealed against the Delhi High Court’s May 2020 order which had allowed Bharti to rectify Form GSTR-3B for July to September 2017 , and in reply to this appeal the Supreme Court had set aside the order saying saying such directions “cannot be sustained.”

CONTENTIONS OF THE TAX DEPARTMENT

The tax authorities had denied any refund alleging that the company had under-reported input tax credit during the period, the company claimed it had paid excess tax of Rs 923 crore on inputs based on estimates since the GSTR-2A form was not operational during the error period.

APPEAL AGAINST THE HIGH COURT’S ORDER

The SC Bench agreed with the tax department’s stand that any indulgence shown contrary to the statutory mandate would not only be an illegality but in reality would simply lead to collapse of tax administration of Union, states and Union Territories.

REASON FOR THE IMPUGNED JUDGEMENT

The Supreme Court also held that despite an express mechanism provided by Section 39(9) read with Rule 61, it was not open to the High Court to proceed on the assumption that the only remedy that can enable the assessee to enjoy the benefit of the seamless utilisation of the input tax credit was by way of rectification of its return submitted in Form GSTR3B for the relevant period in which the error had occurred.

The department held that “Thus, it is not a case of denial of availment of ITC as such. If at all, it is only a postponement of availment of input tax credit (ITC). The ITC amount remains intact in the electronic credit ledger, which can be availed in the subsequent returns including the next financial year.”

It is held by the Court that Bharti while seeking refund of ‘excess tax’ of Rs 923 crore wanted to correct the anomaly in October 2018 as it had under-reported its claim for credit. But the assessee was prevented from doing so as the government’s December 2017 circular disallowed companies from making rectifications under the earlier circular of September 2017. 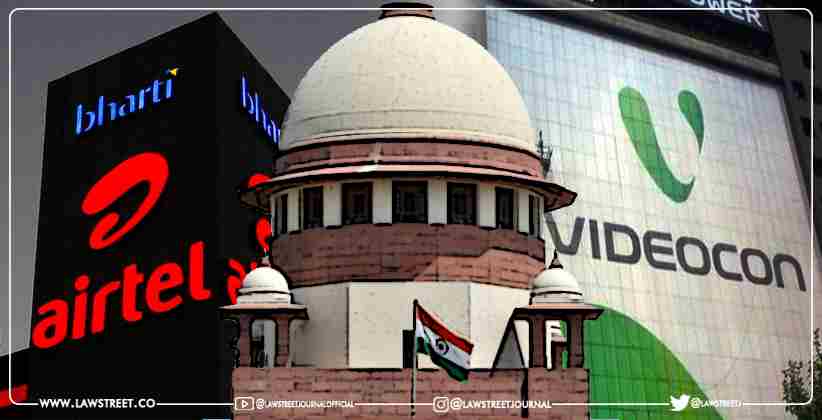 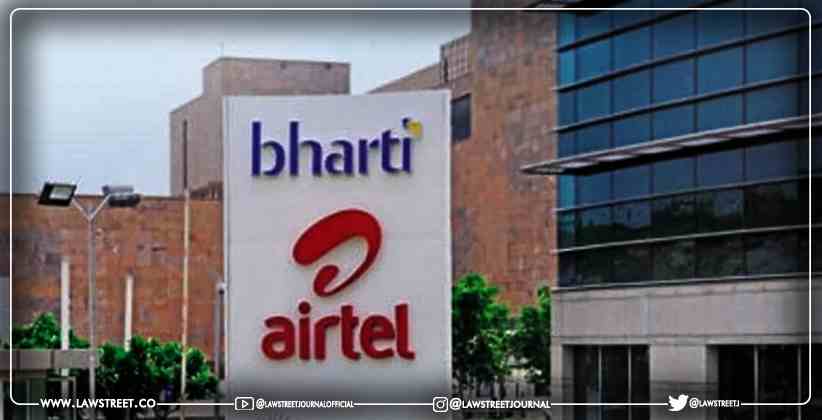