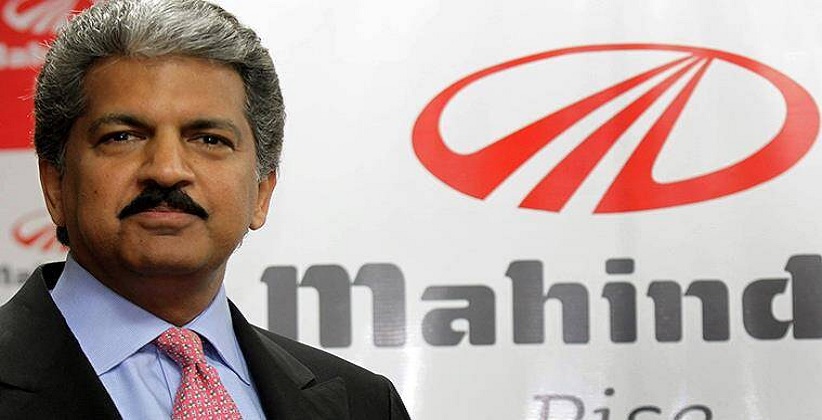 On Friday, September 11, M & M announced that the share purchase agreement with CLP India stands terminated. The agreement was that the CLP will buy 93,15,000 equity shares of Rs 10 each of NSPL at a price of Rs. 112.37/- per share aggregating to Rs. 104.67/- crores.  Due to the coronavirus pandemic, the closure of the transaction was extended from 31st May to September. Nothing was mentioned about the two transactions in the filing.

In the regulatory submitting, M & M mentioned that “Provided that the closing has not occurred inside the agreed timeframes, the share buy settlement which was entered into on the market of 93,15,000 fairness shares of Rs. 10 every of NSPL held by MRPL to CLP India stands terminated on 10th September 2020.” 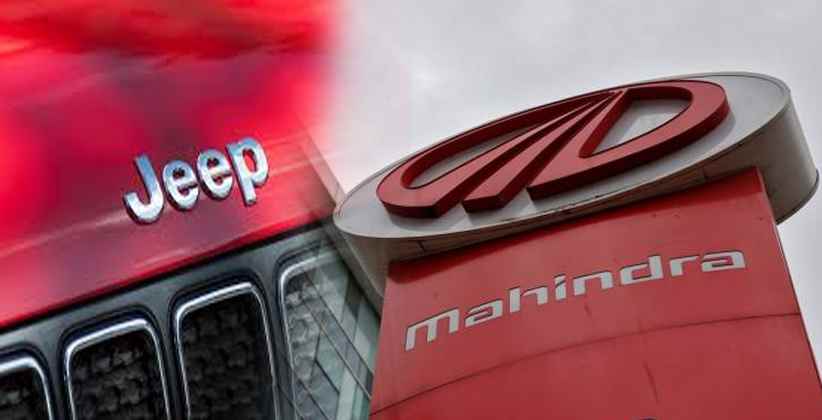 International Jun 16, 2020 Tanurag Ghosh ( Editor: Ekta Joshi ) 18 Shares
18 Shares
The United States’ regulator ruled that Mahindra and Mahindra infringed upon the intellectual property of Fiat Chrysler Automobiles’ Jeep brand, barring the sale of the vehicle in question. The decision was released on Thursday (June 11th, 2020) by the International Trade Commission.The United States International Trade Commission is an independent, bipartisan, quasi-judicial, federal agency of the US government that provides trade expertise to both the legislature and executive. It has...
Read full post 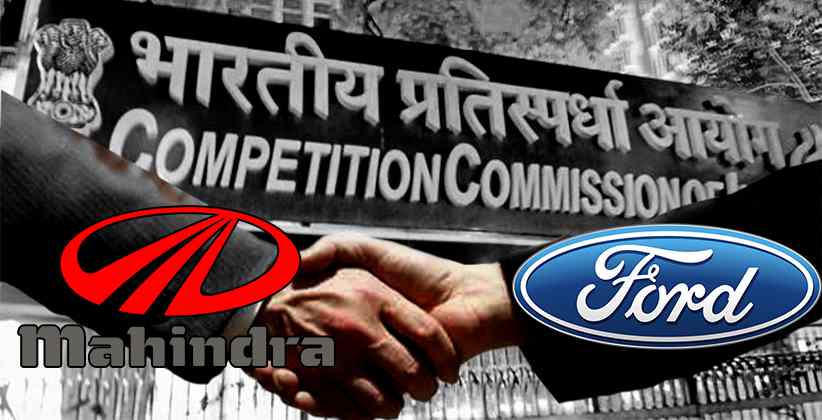 Business Feb 11, 2020 Lawstreet News Network 12 Shares
12 Shares
The Competition Commission of India (CCI) as on the 10th of February, 2020 has officially approved to transfer Ford India's automotive business to Mahindra-Ford JV.In October 2019, Mahindra and Mahindra had put forth their interest in buying 51% of stakes in Ardour Automotive Pvt Ltd for a total transaction of Rs. 657 crores. CCI observed that the current acquisition has resulted in the majority of stakes for Mahindra to have a wholly owned subsidiary of Ford Motor Co., further leading to...
Read full post