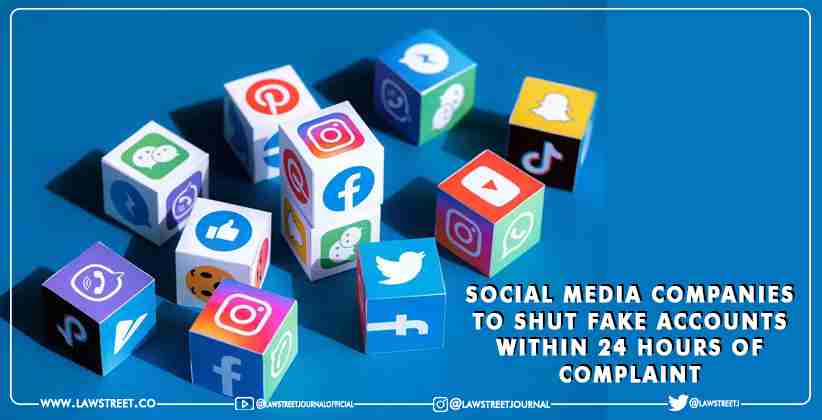 In a major decision that is likely to end the menace of impersonation on social media in India, the Government has mandated that top companies such as Twitter, Facebook, Instagram & YouTube have to remove accounts with fake profile pictures of known personalities and businesses, & even the general subscriber, within 24 hours of being notified of the same by the user or someone on his/her behalf.

The Government has said this mandate comes in as part of the new IT rules & thus social media giants will need to act immediately after receiving a complaint to this effect.

Official Sources told the news agency that, "For example, if a known film actor, or a cricketer, or a politician, or any other user, objects to another person using his or her image/picture to gain followers or to make their messaging more visible, or to carry out any illegal act, then they are within their right to ask the companies to take down the account. Provisions to this effect have been included in the new IT Rules for social media companies, & they have to take remedial action within a day after being notified by a user".

Impersonators are a major sore point for popular personalities, influencers, activists & even corporates/businesses as they mimic a legitimate account for various reasons. These may range from pure-play parody accounts, to those created for doing mischief or a crime, or to carry out a financial fraud. Some such accounts are also created by fans of popular personalities, & some are also run through bots. Apart from using an image of a popular personality as their profile picture, some fake account holders may also add their own image to a celebrity/politician’s picture by morphing the original content in order to claim proximity, & get favours.

All such accounts, while being fake, use a real picture or morphed images, & even carry content that is generally similar to the personality that they are targeting, a source said. The IT Ministry’s diktat comes under the grievance redressal mechanism that has been prescribed for social media platforms, & makes it contingent on the firms to remove any content around nudity, obscenity, & sexual act or conduct within 24 hours after receiving a complaint.

The issue of fake accounts is a menace the world over & is believed to have caused losses to the tune of billions of dollars over the years, apart from leading to crimes of various types. While it is a messy affair for personalities who often find themselves targeted through fake news, it is an even bigger nuisance for corporates & businesses who become a victim of impersonation.

Often such fake accounts of corporates are used for phishing attacks, selling counterfeit products, & even scams.

While many platforms like Twitter, Instagram & YouTube verify accounts of known personalities, the fakes are also present in abundance, behaving almost as close to the real accounts as possible for most of the time. & with the wide footprint of social media companies across the length & breadth of the country, there are numerous instances where people fall prey to fake accounts, primarily believing the pictures used on profile.

The knowledge around a verified account is also limited, & many users are not aware that a blue tick, like on Twitter, signifies a confirmed account. The new IT rules make a mention of giving users option to verify their accounts, but this been kept as a voluntary exercise. This mandate is for platforms which are seen as “significant social media intermediaries”, or those with over 50 lakh user.

Why No Action Against Accounts Posting Objectionable Content About Hindu Gods And Goddesses: Delhi High Court To Twitter 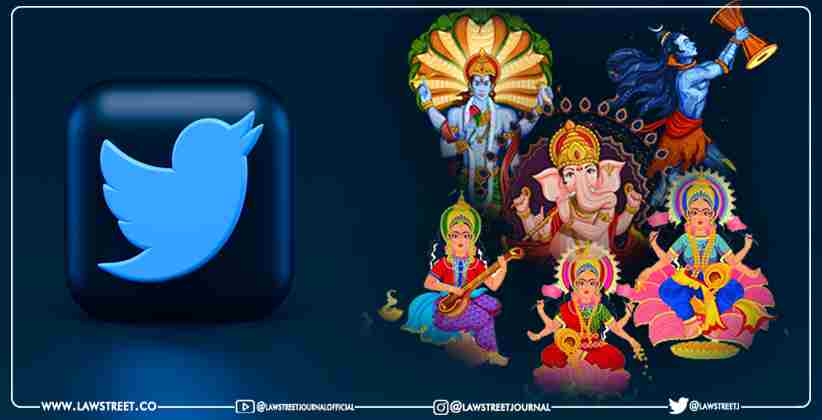 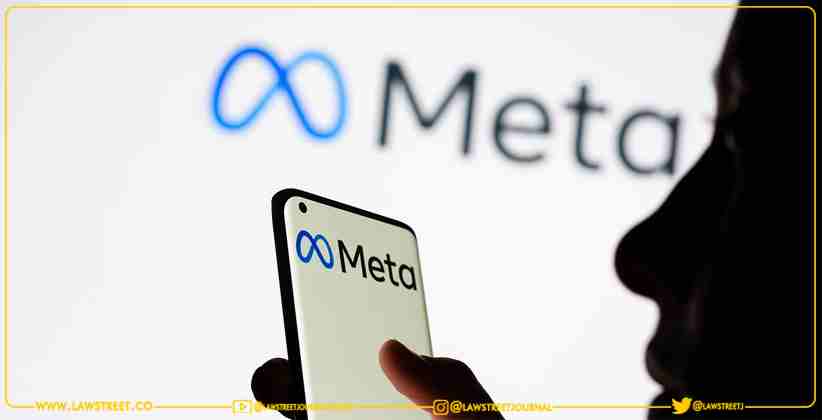