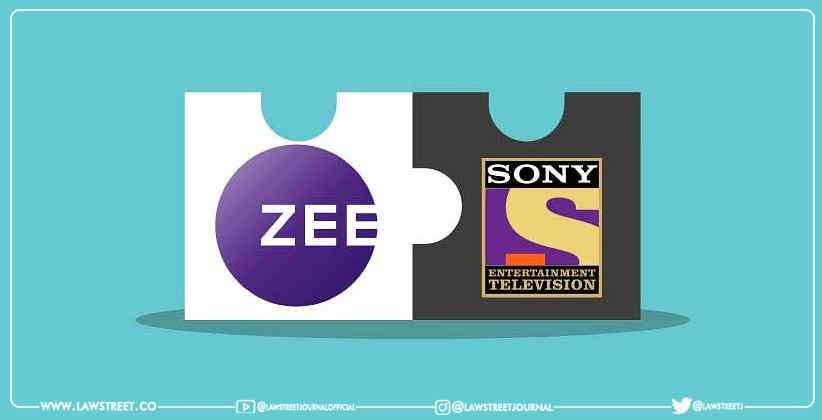 After closing, the new combined entity will be listed publicly in India.

What is a merger?

As per law, the joining together of two corporations in which one corporation transfers all of its assets to the other, which continues to exist is called a merger.

As per the terms of the definitive agreements. SPNI will have a cash balance of $1.5 billion at their closing, including through infusion by the current shareholders of SPNI and the founders of ZEEL.

Post-merger SPE will indirectly hold a majority of 50.86% of the combined company. ZEEL’s founders will own 3.99%, and the other ZEEL shareholders will have a stake of 45.15%.

Punit Goenka of ZEEL will lead the combined company as its Managing Director & CEO. The majority of the board of directors of the merged entity will be nominated by the Sony Group and will include the current SPNI MD N.P. Singh.

ZEEL’s founders have agreed to limit the equity, they may own in the combined company to 20% of its outstanding shares.

“It is a significant milestone for all of us, as two leading media & entertainment companies join hands to drive the next era of entertainment,” said Mr Goenka.

He also added: “The combined company will create a comprehensive entertainment business, enabling us to serve our consumers with wider content choices.” 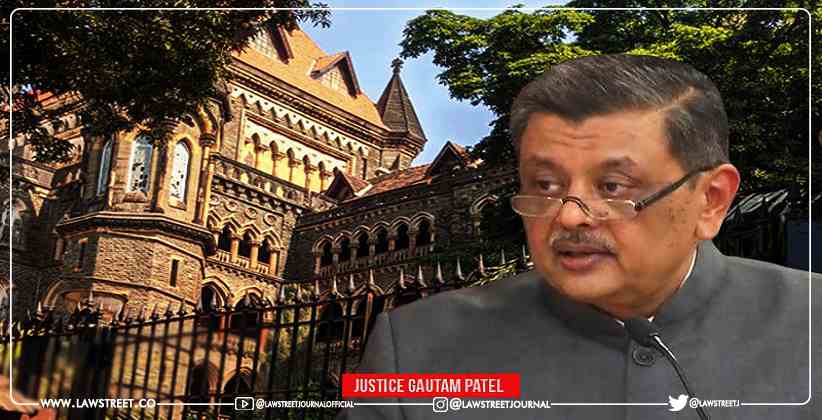 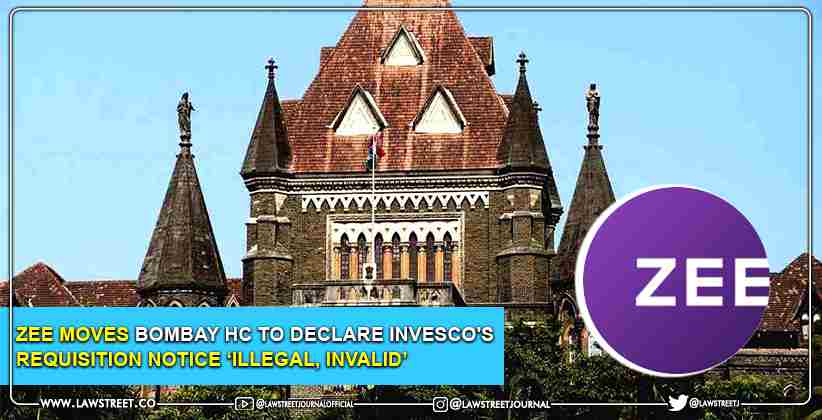 Business Oct 06, 2021 Dolly Chhabda ( Editor: Ekta Joshi ) 8 Shares
8 Shares
Zee Entertainment Enterprises has filed a petition before the Bombay High Court asking it to declare the requisition by a foreign investor to hold an extraordinary general meeting (EGM) as “illegal and invalid”.ZEE announced that its board has rejected the request of shareholders, Invesco and OFI Global China Fund, to convene an EGM to discuss various issues, including removal of Managing Director Punit Goenka.According to ZEE, the appointment of new independent directors, as proposed...
Read full post