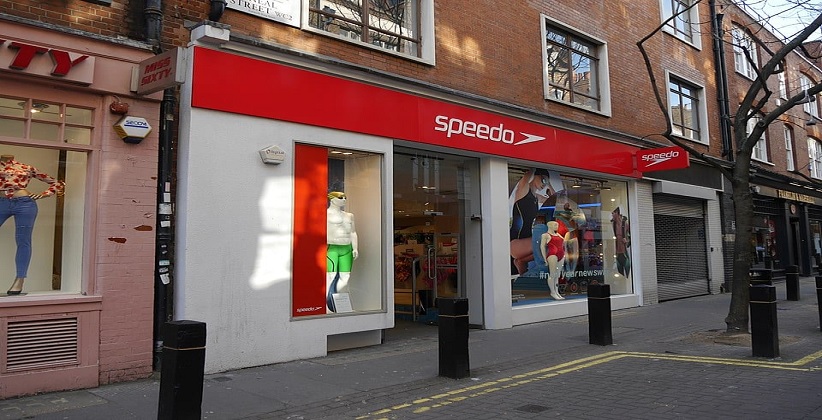 Norway’s USD 1 trillion sovereign wealth fund said that ‘unacceptable risk’ due to human rights violation led to exclusion of some companies including Page, which is known to be the exclusive licensee for Speedo and innerwear maker Jockey International in India. The decision was based on Council on Ethics findings which flagged these concerns and it was also being said that Page had violated national regulations on issues such as fire safety. As the Page manufactures all the products of Speedo in only one Indian factory which was not mentioned in the council's report and was found compliant in an audit, it was said that it was concerned about the findings which they will investigate further. On Wednesday, Speedo said it in a statement in response to Reuters queries that, “we take all the matters relating to workers in violation of human rights extremely seriously and we are naturally concerned to hear about the findings of the council and we will investigate and follow-up with the licensee as a matter of urgency”.

Jockey as well as India’s Page industries did not respond immediately. The companys website said that it had employed more than 20,000 people by 2018 and had operations spread across 15 manufacturing complexes in India. According to Norway’s fund ethics council report, the abuses were found in one of Page’s factories in the southern city of Bangalore, describing it as “a pattern behavior”. The Council report said that Page ‘does little’ to prevent abuse of labor rights in its operations, failed to provide information on the findings, and did not permit inspection of the factory. It has not commented on the report or the Norway funds decision to remove the company from its portfolio. 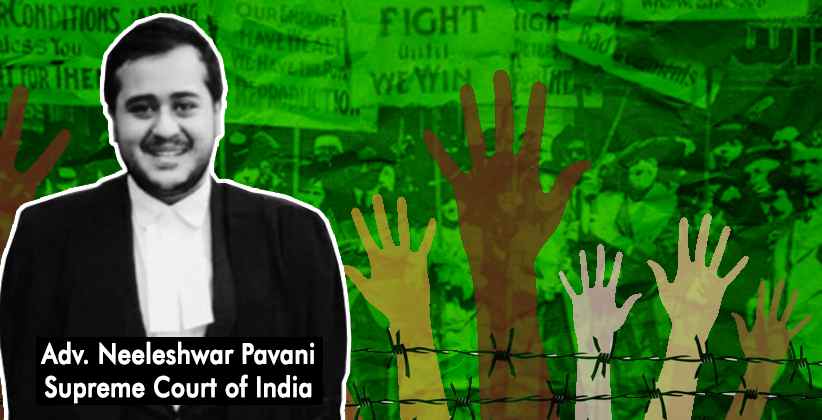 Speak Legal Dec 28, 2020 Adv Neeleshwar Pavani (SC) ( Editor: Ekta Joshi ) 8 Shares
8 Shares
“The Constitution is more than a legal parchment. It is a fabian socio-economic instrument with a revolutionary thrust. Indeed, the high purpose and the wealth of human rights which inhere in the citizens of India by virtue of the Constitution are condensed, with delicious brevity and precious dignity, in the preambular passages. We can never forget that the people of India as a whole, not the elite nor the upper strata nor, indeed the power brokers and creamy layers, but all the people are...
Read full post