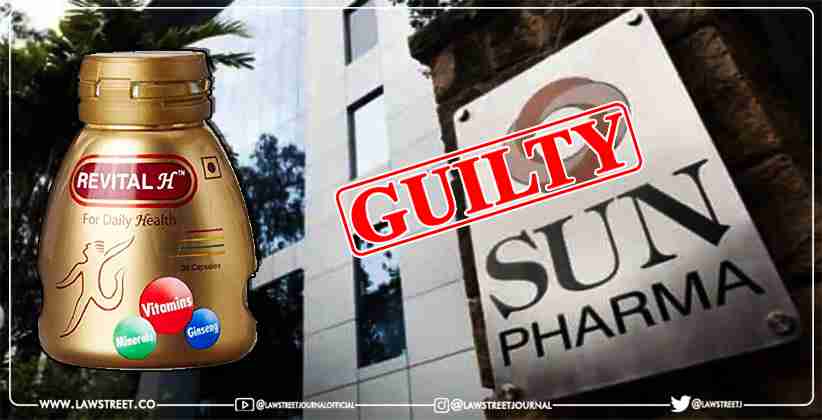 A consumer Forum in South Delhi Qutub Institutional Area has ruled against Sun Pharma's famous brand, Revital (Earlier owned by Ranbaxy). In 2016, Revital ran an advertisement that promised a gold cold of 25 grams of purchasing a bottle of the same. The complaint, Mr Zamirdin purchased the same through a chemist shop during the gold coin campaign period. He did all the formalities mentioned on the bottle and the coupon. Through his enquiry through the chemist, he got to know that he hadn't won the coin. Thereafter, he approached the Consumer Forum.

"unfair trade practice on the part of the OP2 stand proved." "The OP2 (Sun Pharma) cannot escape from its liability"

"The complainant (Zamirdin) admittedly has purchased the product and participated in the scheme as per the instructions only to receive the gold coin. The complainant (Zamirdin) does not know reading or writing., saw the advertisement(Gold Coin Ad) and got attracted by the scheme. OP2(Sun Pharma) after launching scheme has kept itself away from the Customers. Admittedly the opposite party allured the public in general by introducing the scheme so that people get attracted to it and purchase the product.

OP2(Sun Pharma) did not disclose on packet that there would be draw and lucky winner will get gold/ silver coin. An illiterate and gullible consumer would easily got carried away by such catchy slogan on the packet. Moreover, even after closure of the scheme the result has never been declared or made public, which is violation of Sec. 2(3A) of the Consumer Protection Act, 1986, which corresponds to Sec. 2(47) (i) (c) of the Act of 2019 and this is clearly an unfair trade practice"

In that result the complaint is allowed in part, directing the OP2(Sun Pharma) to pay compensation of rupees Rs. 40,000/- for causing mental agony, pain and suffering to complainant and Rs. 5000/- towards litigation cost and expenses incurred by the complainant(Zamirdin).

Sun Pharma never appeared in the consumer forum, it is an ex-parte judgement.

Now the remedy before Sun Pharma is to approach the state consumer forum. But Sun Pharma has already dragged this case for around 5 years. 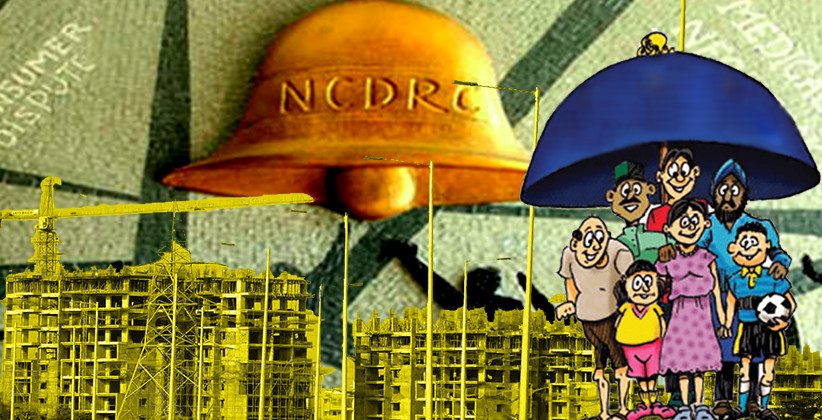 Business Sep 13, 2019 Lawstreet News Network 0 Shares
0 Shares
The National Consumer Disputes Redressal Commission (NCDRC) on September 6, 2019, in the case of Alok Kumar v. M/S. Golden Peacock Residency Private Limited & Anr. has directed real estate developer to refund Rs 4.12 cr. with interest to the homebuyer for failing to handover the possession of building unit within due time.The direction was issued by NCDRC after ruling that homebuyers cannot be made to wait indefinitely for possession of building unit.NCDRC was hearing a complaint filed by...
Read full post 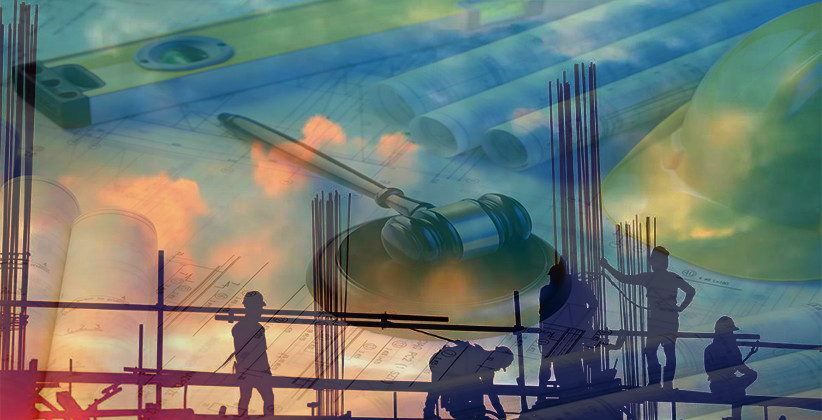 Judiciary Jul 12, 2019 Lawstreet News Network 1 Shares
1 Share
Builders who dupe thousands of homebuyers, or defraud investors by their Ponzi schemes, will now face multiple prosecutions in Delhi — based on complaints of individual victims — and can be awarded long, consecutive prison terms.The Delhi High Court on July 8, 2019, in the case of State v. Khimji Bhai Jadeja has put an end on the current practice of Delhi Police to lodge a single FIR in case of cheating of a large number of investors/depositors where, for instance, a lone homebuyer is...
Read full post