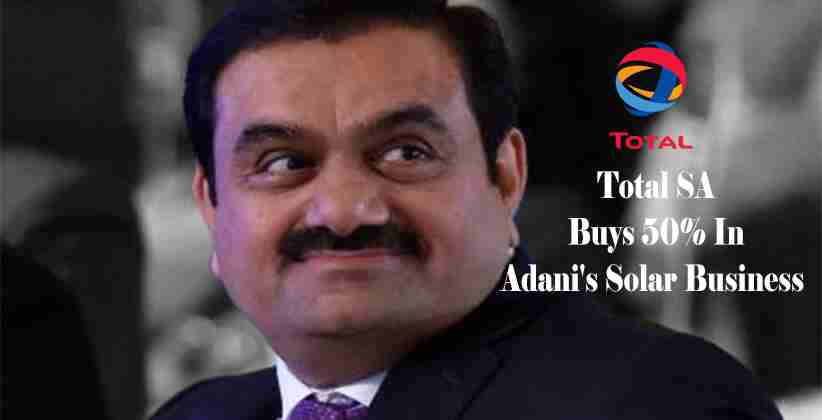 Business Feb 08, 2020 Lawstreet News Network 0
Shares
An equal joint venture has been established between Total SA and Adani GreenEnergy in a company that houses 2,148 MW of solar assets across 11 states as seen on the 6th of February 2020. The plan was announced in October 2019 but surfaced lately. French energy giant Total SA has also planned to buy stakes of 37.4% in Adani Gas for aroundRs. 5700 crores. The company has agreed to acquire 50% in Adani's solar assets for $510 million which is considered to be one of the biggest transactions in India's energy clean industry.

This transaction comes amid a tough phase in India's clean energy sector. The industry has been facing a tight lending environment that is mounted with the dues from utilities and record low tarrifs. The banks are wary of lending money to the energy developers as they suspect the success rate of the projects.  Adani has a renewable energy project portfolio of 6GW  and is a successful bidder in the state run Solar energy corporation of India Ltd's tender of 8GW manufacturing linked development project of solar power setups.

"We are delighted to extend our long-term partnership with Total to our renewable energy business," Adani Group chairman Gautam Adani said in the statement. An aim of having 175GW of clean energy capacity by 2022 is expected to make India the world's largest clean energy programmer as a part of the global climate change commitments. An addition of 100GW of solar capacity by 2022 including 40GW from rooftop projects is expected. The engagement of Total in this energy transition is wholly put forth in furthering the support to India. This is a step towards diversifying the energy mix through partnerships in natural gas and solar energy.  Total's Chief Executive Officer CEO Patrick Pouyanne said in the statement, “This interest in over 2GW of solar projects represents a real change of scale of our presence in India’s renewable energy sector, which has very significant growth potential in the coming years. It will contribute to our ambition to deploy 25GW of renewable energy by 2025."   Author - Dyuti Pandya 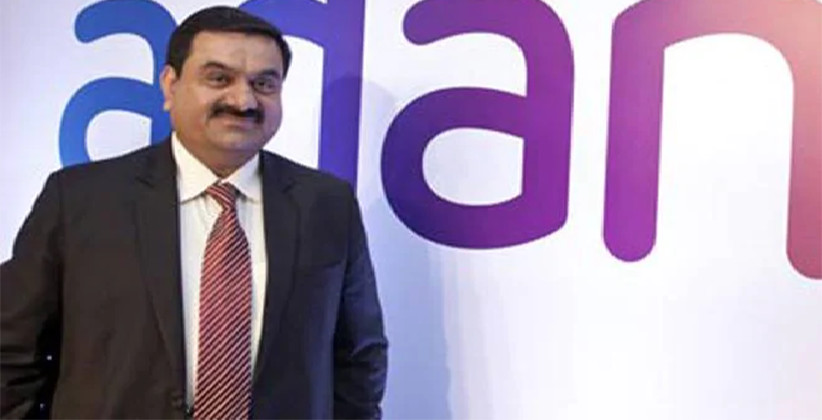 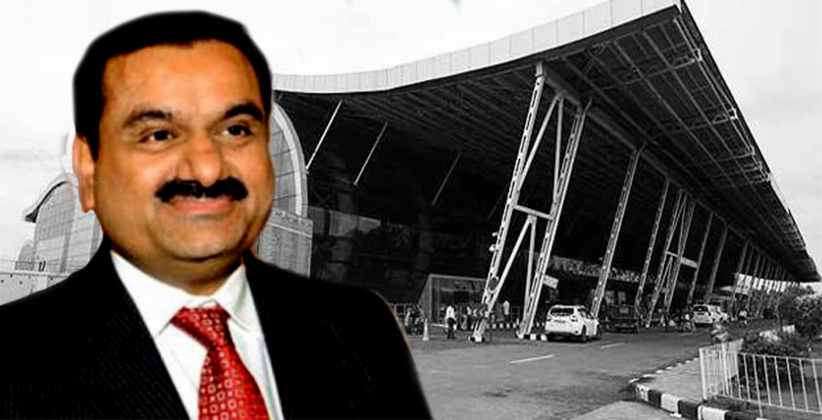 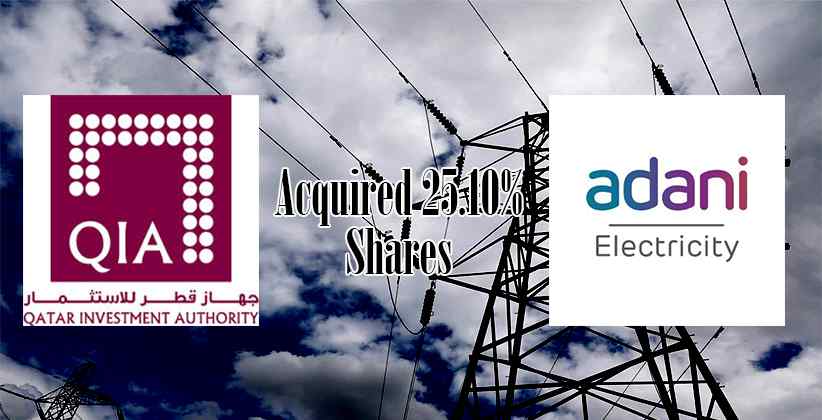 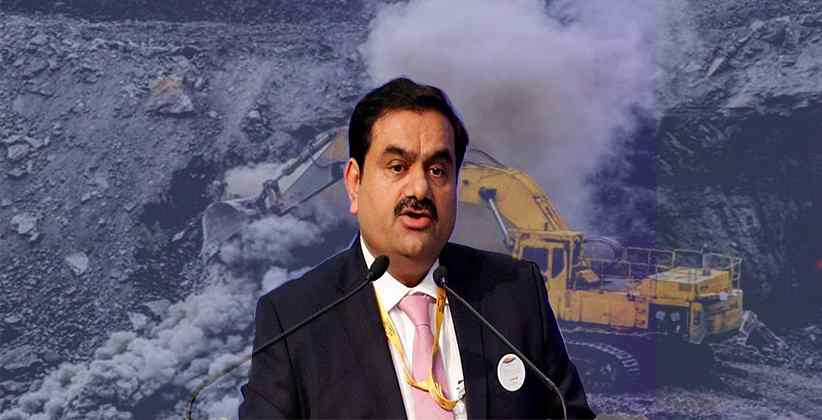