Home Business TRAI Vehemently denies allegations of Vodafone-Idea, Says No action was taken on account of a complaint filed by Reliance Jio
Business 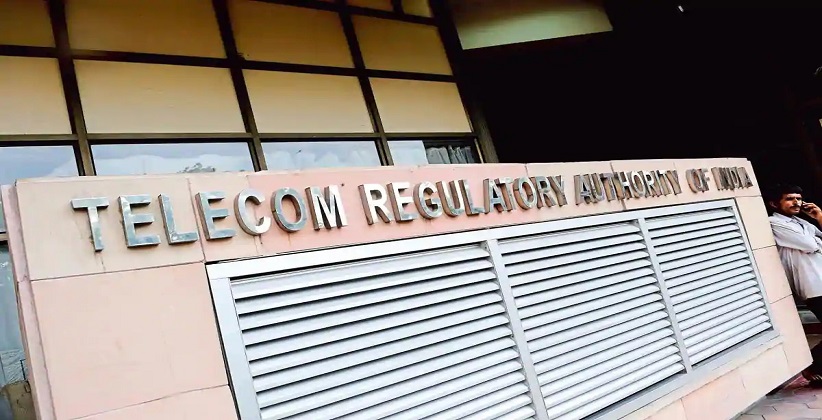 On Thursday, 30th July 2020 Telecom Regulatory Authority of India (TRAI) “Vehemently denied” the allegations of Vodafone-Idea that the premium plans of Vodafone-Idea and Bharti Airtel was on account of a complaint filed by Reliance Jio.

TRAI argued before TDSAT that it had launched investigations into the premium offerings by the two companies before Reliance Jio filed a complaint.

TRAI filed its response on the plea filed by the Vodafone Idea in TDSAT challenging TRAI’s direction to discontinue premium plans. TRAI defended its action as a “prudent and proportionate” exercise of statutory power.

Vodafone-Idea launched the RedX plan in November 2019 assuring 50 percent higher speed. Similarly, Bharti Airtel introduced Platinum Plans that claimed subscribers of these plans would be given preferential treatment on their network. Bharti Airtel is yet to move the TDSAT to challenge the TRAI order.

TDSAT argued in TDSAT that premium plans will impact data services and may even impact millions adversely. TRAI argued that prima facie it appears that a “priority access” plan implies a reduction in quality to other subscribers.

TRAI further argued that “priority” access claimed by the operator cannot be measured by the consumers, who might be misled. TRAI submitted that these it needs to investigate such plans and claims made by telecom companies were mere “marketing gimmicks”.

TRAI further recounted that the liked of Vodafone and Airtel have held the position that it is not possible to provide minimum data speed.

TRAI reply cited that the reply of telecom companies with respect to the regulator on quality of service regulations. With respect to this TRAI argued that these companies are now assuring “higher speeds” under the premium plans, which was contrary to their own position.

TRAI clarified that it is not restricting Vodafone for its services under Premium plans to its existing customers. TRAI said that directions only restrain Vodafone Idea from enrolling new customers under premium plans.

TRAI defended the order, said it was compelled to restrain the services of the Premium plan to new customers despite ongoing investigations by the regulator.

TRAI alleged that Vodafone has tried to hide critical information with respect to speed on offer under the premium plans. TRAI further said that despite the plan which is in function since November 2019 it has the power to investigate and restrict telecom companies, at any point in time.

The TDSAT after the hearing on 16th July 2020 has reserved its judgment on Vodafone’s plea seeking a stay on the TRAI order. The order has been given on 17th July 2020. The TRAI will also rule out whether to allow Jio to intervene in the case.