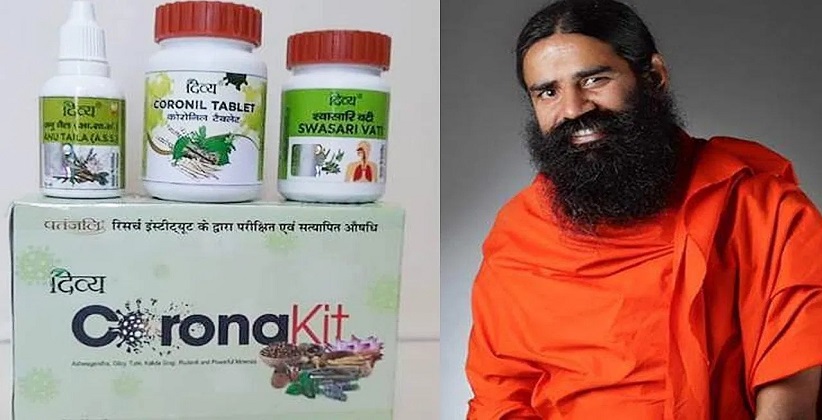 Business Jul 02, 2020 Tanurag Ghosh ( Editor: Ekta Joshi ) 4 Shares
4 Shares
In this global pandemic which has increased the fear in the minds of people, pharmaceutical companies are playing a very important role in trying to find a cure for the coronavirus infection. The giants are racing against time to create a vaccine and prevent further loss of lives. At such a point, Patanjali, the leading name in the field of Ayurveda headed by Acharya Balkrishna and Swami Ramdev launched a kit against the virus and claimed that administering the suggested dosage would cure the person of the infection with no side effects. What is noteworthy here is the fact that the household name did not take any approval by the Indian government before doing this, resulting in a strict crackdown by authorities.

A PIL has been filed in the High Court of Uttarakhand on the issue of its “Coronil Kit” and the alleged cure of COVID-19 infection without requisite permissions. The matter will be heard by the bench of Chief Justice Ranganathan and Justice Khulbe. The presence of the Additional Solicitor General of India has been requested by the bench on behalf of the Union government.  The PIL has been filed by Advocate Mani Kumar and reads that with the campaign, the Ayurvedic stalwart has tried to mislead the public where they very well knew that the product lacked requisite permissions from both Indian Council of Medical Research (ICMR) as well as Ministry of AYUSH. An academic institution, NIMS University of Rajasthan has been involved in the case as well citing the fact that it conducted human trials of the medicine without informing either the state or union government.

This campaign was launched on 23rd June 2020 by Ramdev and Patanjali which alleged “100% favorable results” for curing COVID-19 infections in people. On the same day, the Ministry of AYUSH clarified that it does not have the requisite information about the product and asked the company to completely refrain from further campaigning under this title. When probed, the company has now changed its statement calling the kit an “immunity booster” in the fight against this virus. A complaint against the founder, Ramdev, and the CEO Balkrishna has been filed in the court at Muzaffarpur, Bihar as well. 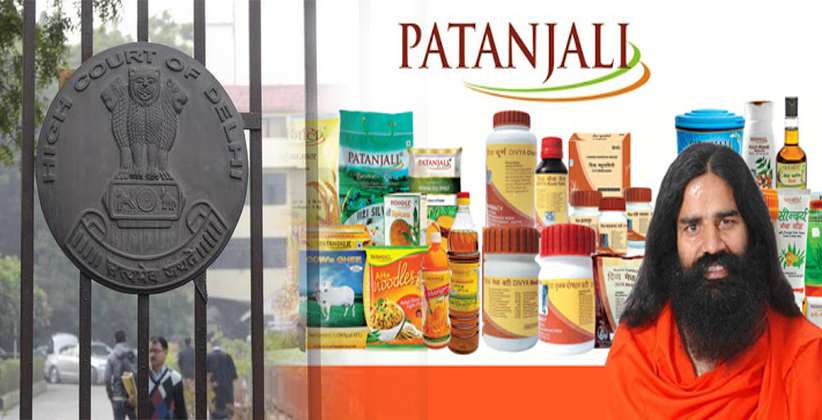