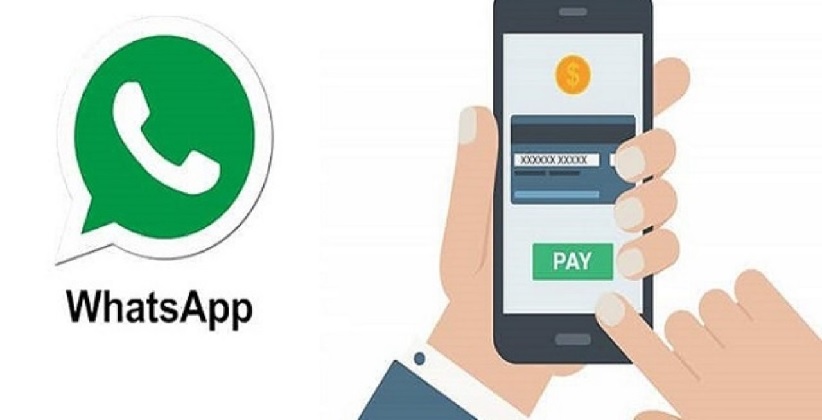 WhatsApp, a popular messaging app, has said that it will soon roll out its payment services to its Indian users.

It said that WhatsApp’s compliance with the Reserve Bank of India’s payment guidelines on data localization satisfied NPCI.

The company said that their team worked hard to meet the standards over the last year. It added that WhatsApp shares Honourable Prime Minister Modi’s belief to invest in India and is committed to playing a strong role by being a significant channel for accelerating financial inclusion and a more Digital India. The company said, “We are excited to provide payments to all of our users in India soon.”

WhatsApp's payment plans have been restricted to only 1 million users for over two years since it launched the feature in India.

Mark Zuckerberg, CEO of Facebook, said that during the company’s Q2 earnings call on 30th July the company was in talks with regulators in India as well as in Brazil. He also added that the talks were progressing slower than they’d like.

The WhatsApp Pay was suspended within a week of its launch in Brazil in June citing the need for more analysis.

Business May 27, 2021 Mathews Savio ( Editor: Ekta Joshi ) 6 Shares
6 Shares
Various social media platforms, including Facebook, is flooded with a viral message that WhatsApp had secretly changed its user's privacy setting. The viral message alleges that WhatsApp has recently changed the choice of a privacy setting, relating to groups, of every user to 'everyone'. A change that will allow anyone on the platform to add any user to WhatsApp groups without consent.One of the messages reads:“WhatsApp has changed its group settings to include ‘everyone’ by default...
Read full post