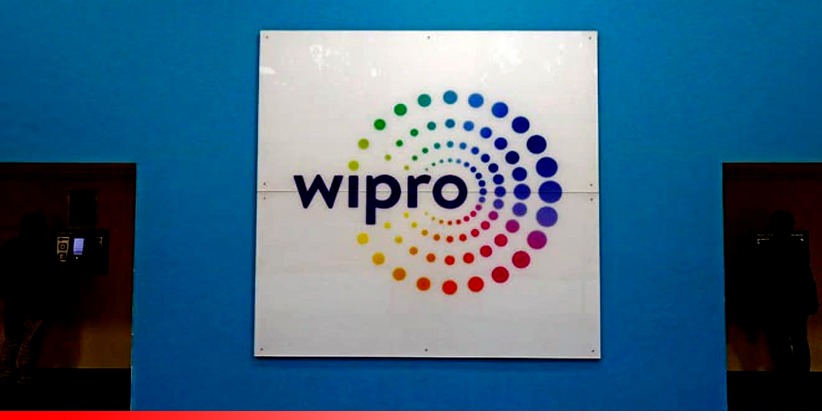 Wipro’s Chief human resource officer Mr. Sourav Gill told CNBC TV-18 that the company is still in the process of robust the hiring procedures despite the COVID-19 situation. The company had already hired 20,000 employees in the last two quarters - 7000 in the 1st and 13000 in the 2nd quarter respectively. The company has a focus to strengthen its business operations by maximizing human resources by the end of the current financial year.

Mr. Gill also stated that the company is all set for promotions and will provide an increment to the concerned employees effectively. Out of 1.85 lacs employees, near about 80% of the stats are eligible for promotion and hike in their salaries as well. While the company has an 11% trail rate in the past 12 months and has a gross utilization rate of 76.4 %, the growth of the company seems sound and good in the past financial year. Gill further informed CNBC that near about 70% of employees are being localized in the United States, the formed changes in the H1 B visa by the trump administration would also affect the hike in the wages of those concerned employees.

“We would be doing employee interventions in the current fiscal. Promotions are eligible for 80 percent of the workforce, though it has not yet been decided on how many will be promoted. Increments will be at pre-Covid levels to high-performing employees.”