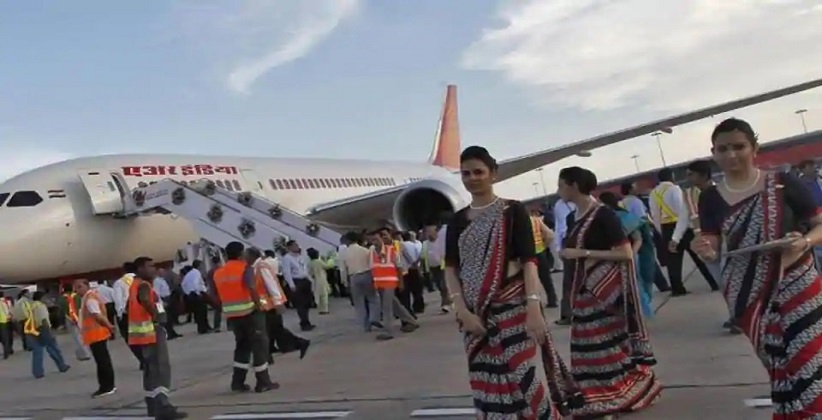 Even though Air India has seen a fast-paced business as a single airline flying both domestic and international passengers (under Vande Bharat Mission), the airline is not in a good cash flow position at present, as evident from the carrier's latest move.

On Friday, 19 June 2020, Air India introduced a ‘shorter working week scheme’ for its employees under which they can opt to work for three days a week at 60 percent salary. This scheme excluded pilots and cabin crew members.

Also Read - Air India Cancels Flights from and to the UK between April 24 and 30, 2021 following United Kingdom's revised COVID guidelines

Senior airline officials said that this measure has been introduced in order to improve the airline’s cash- flow position amid the coronavirus pandemic. He added, “The permanent employee who opts for such a scheme can avail this for a period of one year.”

The pandemic has had a significant impact on the aviation industry, and all airlines in India have taken steps, such as cutting employees' salaries and firing employees among others, so as to improve their cash flow.

Officials stated that workers going for a "shorter workweek scheme" will not be allowed to pick up any other employment in the remaining days of the week.

After a two month gap, owing to the coronavirus lockdown, India resumed domestic passenger flights on 25 May 2020, but in a restricted manner. However, international passenger flights continue to be suspended in the country.

After failing to disinvest from Air India two years ago, the central government restarted the cycle in January this year. However, the cycle has stalled due to the coronavirus pandemic. Air India is a loss-making enterprise with a debt of more than Rs 60,000 crore.

Recently on Tuesday, 23 June 2020, the US announced restrictions on Air India's special repatriation flights alleging "unfair and discriminatory practices". The government said, in its response, that it is examining requests by America and other countries to operate these flights.

The civil aviation ministry has noted that it is exploring bilateral arrangements with countries to bring back Indians stranded in various countries due to the coronavirus pandemic.

In response, the Government stated that it was exploring the possibility of bilateral arrangements for repatriation flights now operated only by the national air carrier Air India.

A statement released by the Ministry said, “These requests are being examined. We have also had one round of negotiations with the US on June 15 with representatives of the US Department of Transportation and the US Embassy on this issue. They were invited to submit precise proposals in this respect. A communication has now been received on 19 June detailing these requests.” 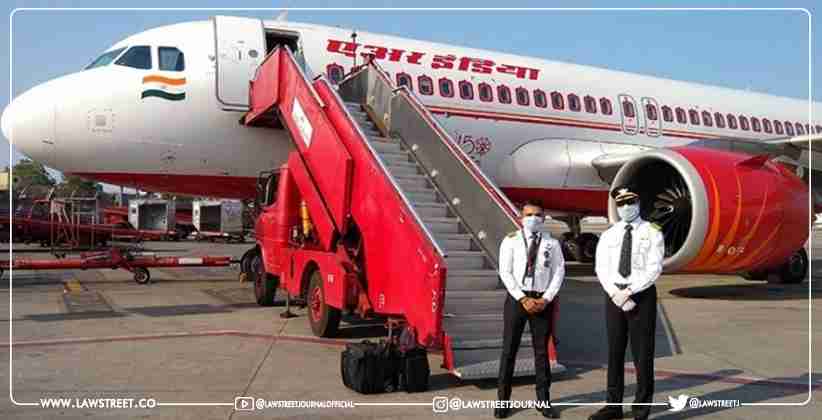 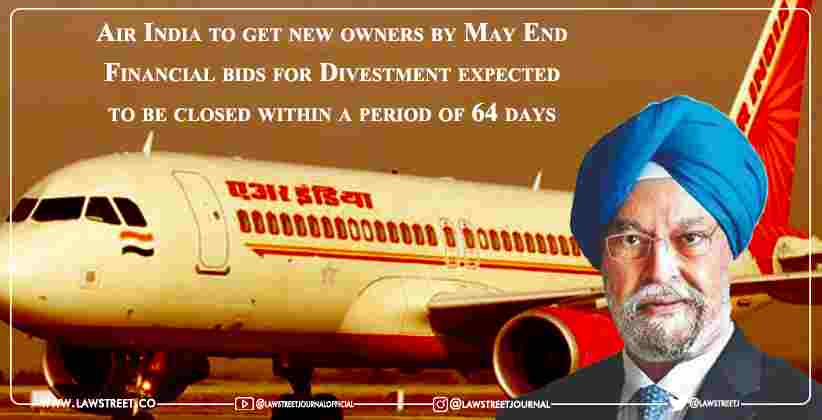 Business Apr 01, 2021 Namya Bose ( Editor: Ekta Joshi ) Shares
0 Shares
The Centre decided after a meeting on March 25 , 2021 that the financial bids for Air India shall be closed by the government within a period of 64 days followed by which an announcement finalizing it will be made, confirmed Union Civil Aviation Minister Hardeep Singh Puri. The future owners of Air India were to be decided by May end of 2021. Hardeep Singh Puri at a Times now event informed the media that, “There was a meeting yesterday and it has been decided that we will close the...
Read full post