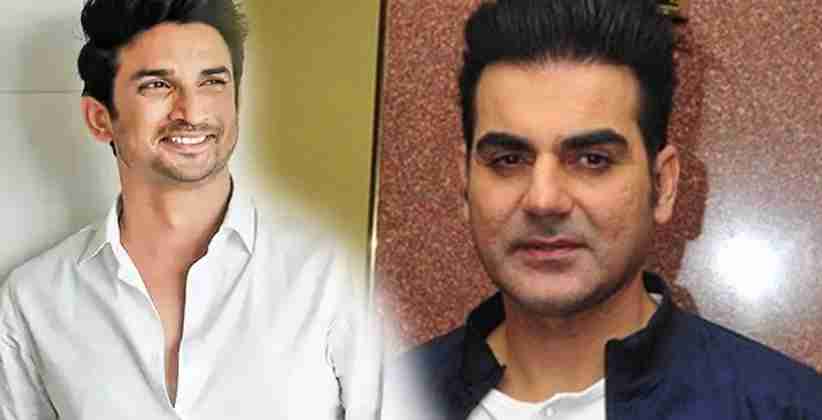 A John-Doe order has been passed by the Bombay City Civil Court with respect to restraining defamatory allegations from known and unknown persons. This restriction covered posts and online videos as well. Recently, various news and social media posts have alleged that he was involved in the ongoing cases of the demise of Disha Salian and Sushant Singh Rajput

With respect to these allegations, the Mumbai based actor-producer Arbaaz Khan filed a Defamation Suit against all these known as well unknown social media users including Media Professional Sakshi Bhandari and Advocate Vibhor Anand

The defendants impleaded were :

It was also highlighted that a complaint has also been filed by the plaintiff with Dy. Commissioner of Police, Cyber Crime, Cyber Cell, Mumbai under Section 499 of the Indian Penal Code, 1860 which defines defamation.

A notice has been served to defendants no. 6 to 100 under Section 79 (3) (b) of the Information Technology Act, 2000 which reads, “upon receiving actual knowledge, or on being notified by the appropriate Government or its agency that any information, data or communication link residing in or connected to a computer resource, controlled by the intermediary is being used to commit the unlawful act, the intermediary fails to expeditiously remove or disable access to that material on that resource without vitiating the evidence in any manner.”

In the court’s interim order, the court opined, “Pending the hearing and final disposal of this Suit, Defendant Nos.1 to 3 be ordered and directed to forthwith withdraw and/or re-call and/or take down the all the Defamatory Content including but not limited to the content described in Exhibit 'A' to the Plaint and any other and further defamatory content which is published directly or indirectly by any of them as also all and any other posts, messages, tweets, videos, interviews, communications and correspondence similar to the Defamatory Content in relation to the Plaintiff and/or members of the Plaintiff's family on all public domains and social media platforms including but not limited to the ones run and operated by the Defendant Nos. 4 - 11 and/or from all other mediums where the same or any of them are hosted or exist.”